The day following the announcement regarding the arrangements for the members of the public who wanted to pay their last respects to HM Queen Elizabeth II, my wife Joy and I decided that we were going to do just that.
Our Grandson Jordan, who lives in High Wycombe very kindly booked us into the High Wycombe Premier Inn, initially for 2 nights, which we later extended to 3 (just in case). The cattery was booked, we packed and drove to High Wycombe on Thursday 15 Sep.
On Friday 16 Sep, after waking up at 04:00, Jordan met us at the Hotel and drove us to Amersham Underground, where we caught the 05:25 train on the Metropolitan Line, changing to the Jubilee line at Finchley Road, on the advice of the TfL staff; we just walked across to the next platform. We met a lovely couple from Leicestershire, who were with us the entire time, apart from being separated, just before we went into Westminster Hall.
We decided to travel to Bermondsey and try to locate the end of the queue, having followed the updated information on the internet. We finally joined the end of the queue at 07:00 and didn’t move for some time! As we waited we watched as literally hundreds of people approached the queue, having walked from Tower Bridge looking for the end of the queue. The queue we had joined was subsequently closed at 10:00 having been judged to have reached full capacity and didn’t reopen until 18:00 that night.
We had heard nothing but good things about the conduct of the queueing public. It reminded us both so much of the spirit shown in London when we travelled down for the 2012 London Olympic Games. However, in many ways it was much better. Not as light-hearted by any means, but the people we saw and met, where happy, very focussed, helpful and readily engaged in conversation. There was no shoving, pushing, and queue jumping was a complete ‘non-event.’ This spirit was only to change and became more sombre when we exited the last ‘zigzag’ and were waiting to enter the Police Security Area. It dawned on most people that we were near to the end and would soon be able to pay our last respects.
We eventually slowly set off, short walks punctuated by long stops, which was to be the theme of the queue all day. We finally were given our wrist bands when we arrived at Tower Bridge. We were about to cross the road to Westminster Bridge; I was stopped by 2 very well dressed ‘elderly gentlemen’. As they began to chat to me, I spotted that they were both wearing Parliamentary Ties. They didn’t introduce themselves, but the older of the two, (wearing a very ‘posh’ hat) asked me what my medal was for and who gave it me. I informed them that it was my LS & GCM, what is for, when I was awarded it and that I was an RAF Veteran, who had served from 1965 until late 1992 and had joined as an Administrative Apprentice, leaving in the rank of Warrant Officer. They were very interested to hear about our Association and Membership. At the end of the conversation, they both shook my hand, thanked me for my Service, but in particular, thanked me for coming to pay my respects.
We finally entered Westminster Hall around 19:35 and were able to pay our final respects to the late Queen Elizabeth II, it was very moving. We were stopped at the bottom of the steps and waited until the changing of the Guard’s Officers took place. We just missed seeing the King, Princess Anne and Prince’s Andrew and Edward complete their vigil. However, we were stopped just before the building exit, and were lucky enough to see them pass in front of us, about 5 foot away, as they were entering the building. The organisation throughout was outstanding; I was very proud we went and we both saw it as a duty to pay our personal respects to the late HRH Queen Elizabeth II; may she Rest In Peace. God Save The King.
I have set out an approximate timeline below, to give you some idea of our progress throughout the day. In addition, I’ve included 3 photographs; the route of the queue itself; one photo taken at the start of the queue, the last photo at the end of the queue as we were queued waiting to enter the Police Security Area at the rear of Westminster Hall. Despite all the rhetoric in the media that the queue was only 4 to 5 miles long, this was simply not true; we now understand that this measurement was ‘as the crow flies’ to Tower Bridge. We estimated we had walked nearer 12 miles! Would we do it again? In the blink of an eye!! 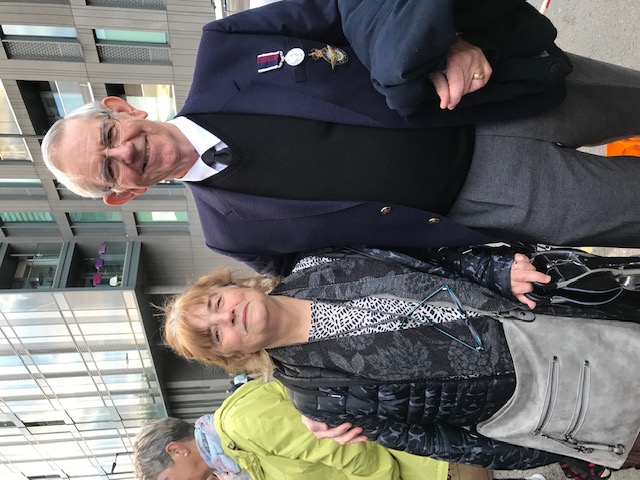 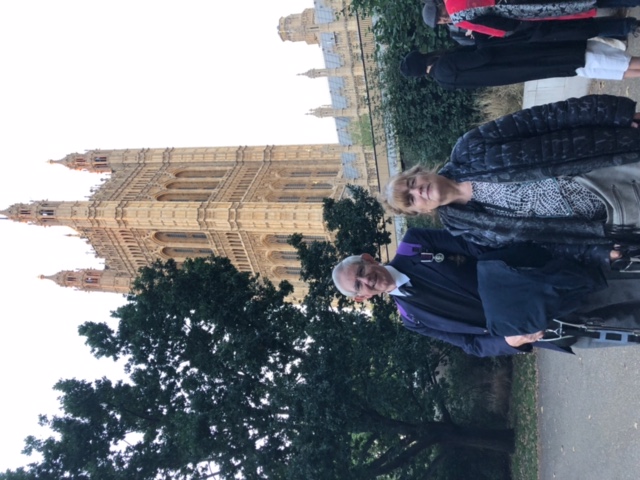 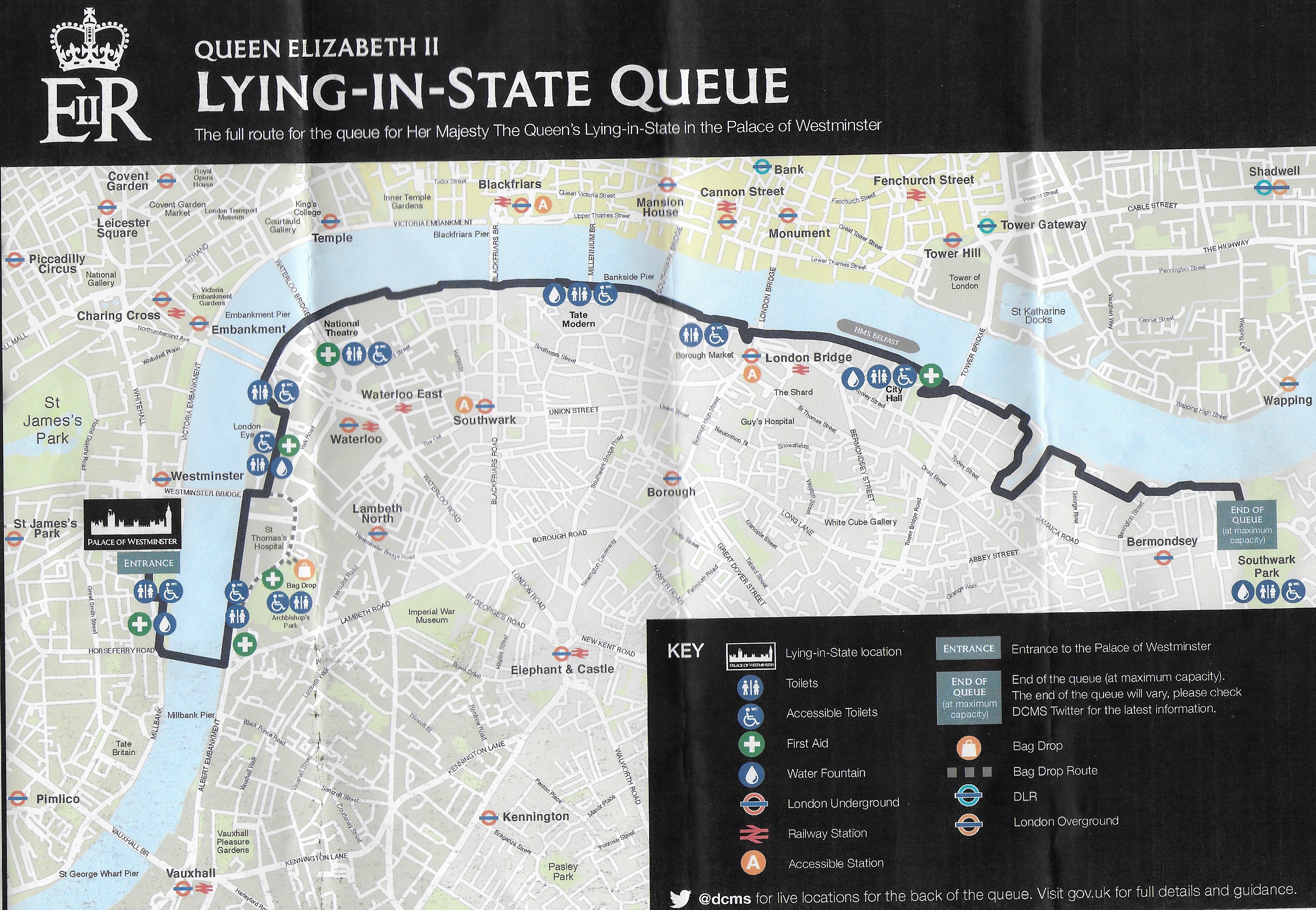