A few days ago our long-serving TV set finally gave up the ghost leaving us bereft at the suddeness of it all. I accompanied it on its final journey to the Council tip, and we contemplated the question of a replacement. However, the provisional unmitigated disaster of this situation was alleviated somewhat during the days before this replacement by my wife and I resorting to our not inconsiderable collection of musical CDs. Accordingly the sitting-room was suddenly filled with music instead of flickering images and it got me thinking.
It has often been said that those of a certain age will always remember where they were when the news of the assassination of President John Kennedy was announced. It occured to me that certain pieces of music are capable of a similar ‘trigger’ effect, recalling events and people from our past the moment we hear the well-remembered notes. It did not take me long to identify 4 such examples from my own past, and I offer them here as proof of this phenomenon.
The first comes from that crucible known to us all as AATS RAF Credenhill (circa 1956-58) where life in our wooden barrack blocks was enlivened from time to time by the playing of gramaphone records, especially during those periods when we were respectively cleaning, polishing, contemplating escape, or just keeping our heads down and getting on with it. I don;t recall the name of my fellow 29er who owned the record in question but it represented part of a new wave of music assailing the youth of that time. 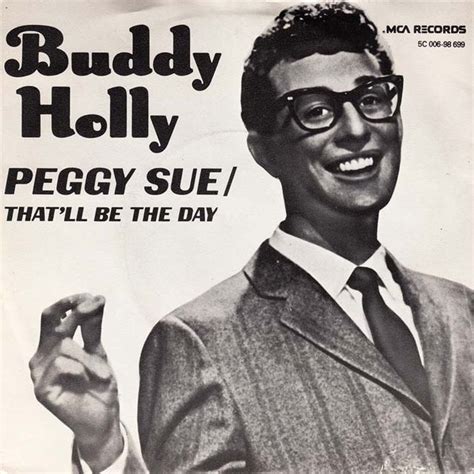 It was entitled ‘Peggy Sue’ and sung by the late Buddy Holly. I loved it the first and even the second and third time I heard it, but after prolonged exposure to it played non-stop I am frankly surprised that neither the record nor the instigator escaped serious injury. One can indeed have too much of a good thing.
My second musical awakening came a little later when I had ascended to the dizzy heights of Corporal and was stationed at RAF Wyton. My rank entitled me to use the Corporals’ Club (a sort of poor man’s Sergeants’ Mess) where amongst the few amenities provided there was a gramophone along with a small selection of records. One day I idly picked up one by someone called 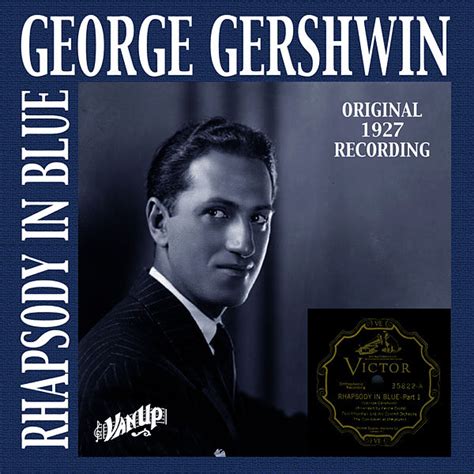 Gerschwin and played for the first time his ‘Rhapsody in Blue’ What a revelation! – an amazing tone poem combining elements of classical music, painting a musical picture of life in New York. I was bowled over, and have been a fan ever since.
Number 3 came much later during my tour of duty in Hong Kong. My boss (Air Cdre H Bird-Wilson) arranged a visit to Clark AFB in the Phillipines to meet his old buddy Colonel ‘Chuck’ Yeager (first man through the sound barrier). ‘Birdy’ was a great bloke and took me along as his unofficial aide. One night in the Base Club I heard a pianist playing what 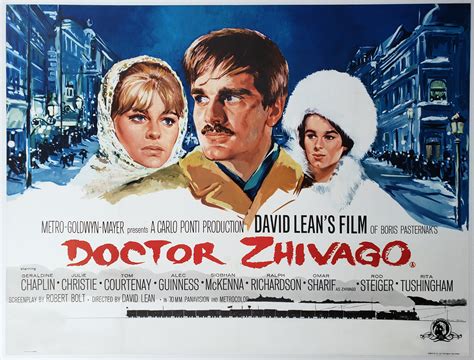 I later discovered was the tune ‘Lara’s Theme’ from the film ‘Dr Zhivago’. It captivated me at the time and on my return to Hong Kong I found that David Lean’s film had arrived and I did something I have only ever done twice – I went to see it on consecutive nights. The only other film to be so honoured was – 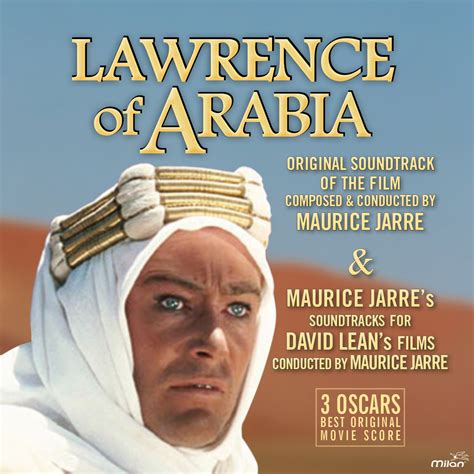 yes, you’ve guessed it, ‘Lawrence of Arabia’ by the same master director. Maurice Jarre’s music complemented both films, making them musically memorable in addition to their scenic qualities.er
My last musical ‘trigger’ came in the early 1990’s when I was accompanying a group of Air Training Cadets from West Yorkshire on an overseas camp at RAF Gatow in Berlin. During some free time there I made my way to the infamous Checkpoint Charlie which (with the fall of the Berlin Wall) had become something of a museum to that seminal event. The museum was re-showing a film of the Beethoven 7th Symphony which formed part of the city’s celebrations on the reunification of their country. 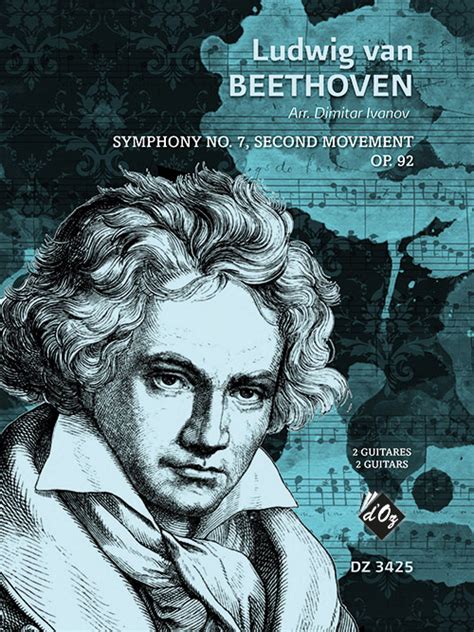 I stood watching as the Berlin Philharmonic played the 2nd movement which so aptly suited the gravity of the situation, standing transfixed in the city that had – until so recently – so dominated our lives and which was so full of the ghosts of recent history. Another moment to remember.
And there you have it. If I hear any of those 4 pieces I am immediately transported back to those times and the memories come flooding back. I daresay you have had similar experiences because, as the Rev Eli Jenkins says in Dylan Thomas’ ‘Under Milk Wood’, “Praise the Lord! We are a musical nation.” Amen to that.