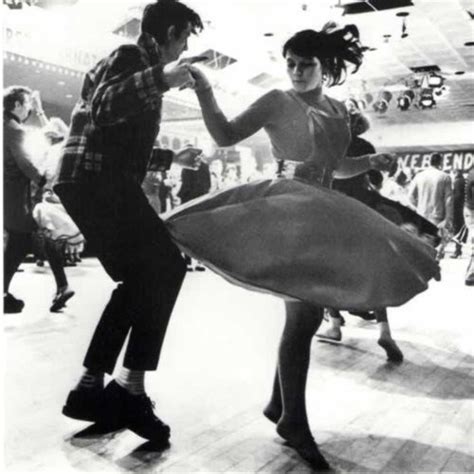 Peter Culley’s latest article Music Maestro Please starts by reminiscing about the famous Buddy Holly single ‘Peggy Sue’, first released in 1957 and played to death in our hut. I was probably the individual that owned that 78 having just won a competition in a publication called the NAAFI Review (how I can not for the life of me think why). That prize was ten 78 records of my choice. That choice of course was inevitably nothing other than hit parade Rock and Roll music. Peggy Sue would have been one of them I am quite sure. Others may well have included Fats Domino’s Blueberry Hill, Bill Hayley’s ‘Rock Around The Clock’ and Little Richard’s ‘Send Me Some Lovin’ to name but a few possibilities.

The problem we had when the records arrived was that nobody had a record player! That was quickly resolved when I believe either AA ‘Paddy’ Gilbert or AA ‘Nobby’ Clark managed to conjure up a Dansette. As Peter says in his article the billet was from then on, booming with rock and roll music in preference to the stuff the hut tannoy shoved out.

Dancing the jive was a real craze in 1957 and we spotty youths with our greasy quiffs hidden by day under our berets, were of course eager to try out our skills. At that particular time we were not allowed to wear civilian clothes so had to spend our Saturday afternoons and evenings in Hereford wearing our uniforms, studded boots and all . Ron Anders and I had become friends and he was an experienced ballroom dancer while I had never danced a step in my life. One weekend, he persuaded me to go with him to a village club in a place called Red Hill in Hereford where there was a Saturday night dance. The confident Ron quickly got going chatting up and dancing with various girls, showing off his skills while I sat a watched. Then a ‘ladies excuse me’ dance was announced and a girl came over and asked me to dance. I was really embarrassed and said I could not dance but she insisted I danced with her. It was my first experience on the dancefloor and was a bit of a nightmare with my studded boots treading on that poor girl’s toes several times! However, I quickly got the bug and several visits later, I actually won a rock and roll competition on that very floor.

Ron and I spent many a leave at this place in Lancashire as my parents were in Germany for most of the time we spent at Hereford. I have the most fond memories of dancing on Saturday nights at the Wigan Empress ballroom (known as Wigan Emp and sadly no more). 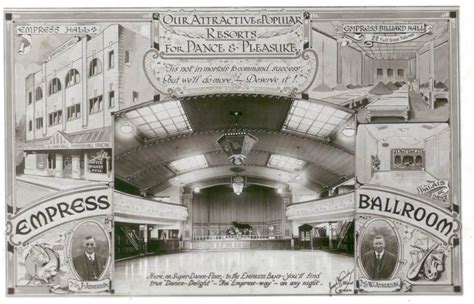 We would turn up in uniform and chat up the girls regaling them with lines such as our apprentice wheels indicated we were training to be helicopter pilots! The local lads were not at all pleased with  our success with the local lasses but looking back on it, the uniform was certainly the reason.

These days my taste in music has much changed with my preference now for quieter but nevertheless still popular stuff.  My choice now would be to listen to opera music (Pavarotti springs to mind), relaxing music by pianists such as Ernesto Cortazar and vocal/instrumental country giants including Willie Nelson, Glen Campbell, Chet Atkins and Emmylou Harris.

Having said that, every time I hear one of the great 1950s rock and rollers, the old feet start to tap once again! It is the same when I hear the beat of a military band especially pipes and drums, when the feet involuntarily start to tap in time with the music.

By the way did you know that the great Jerry Lee Lewis celebrated his 87th birthday on 29th September? Great Balls Of Fire, rock on Jerry!! 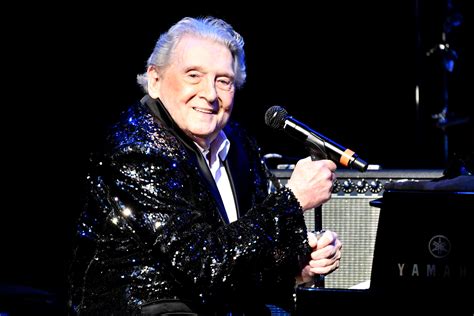