The FIFTEENTH Entry was attested at the Administrative Apprentice Training School RAF St Athan in January 1952. Training was undertaken there in the trades of Clerk Secretarial, Pay Accounting and Supply until 28 August 1953. 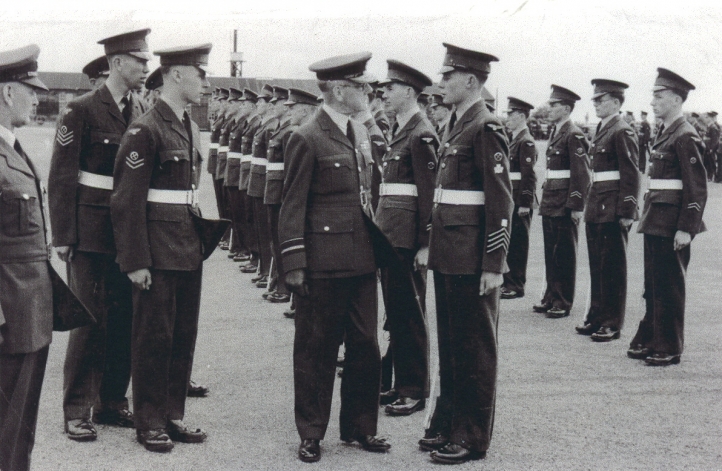 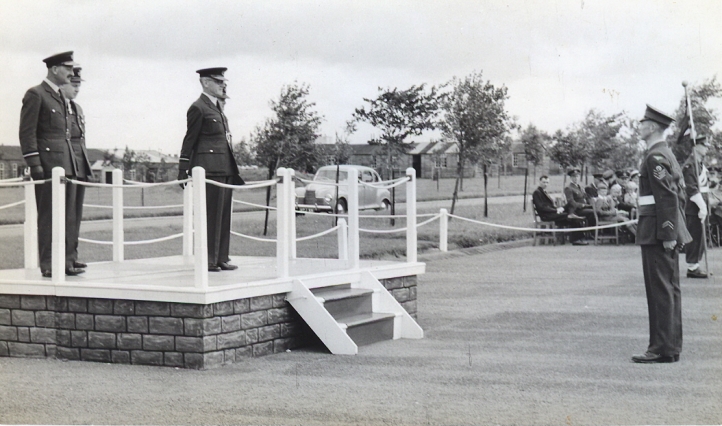 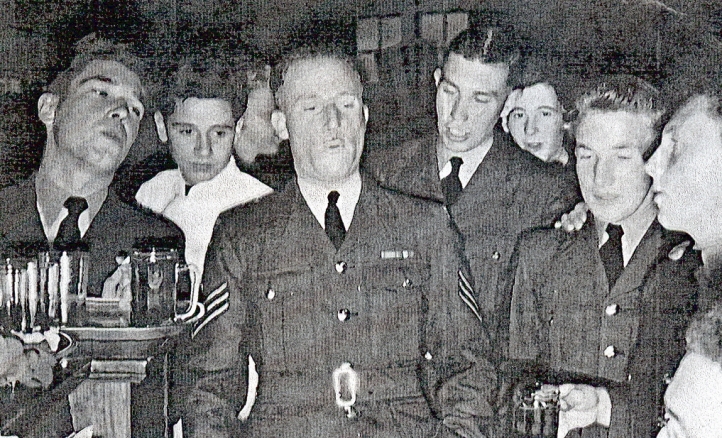 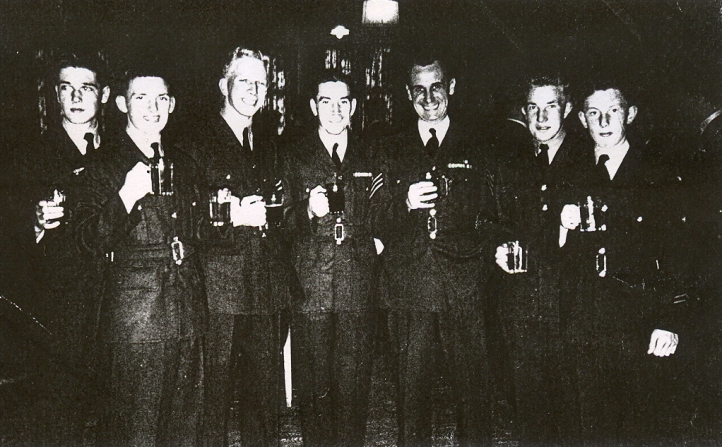 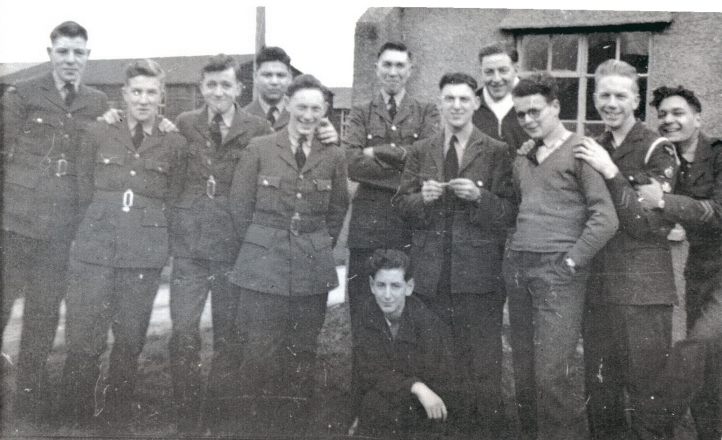 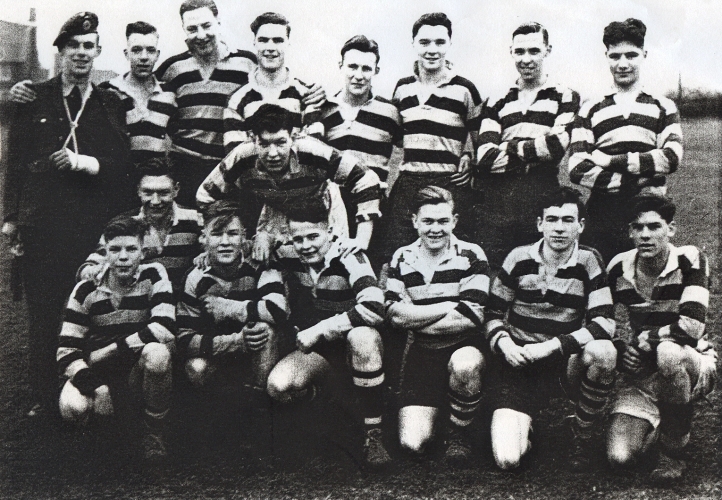 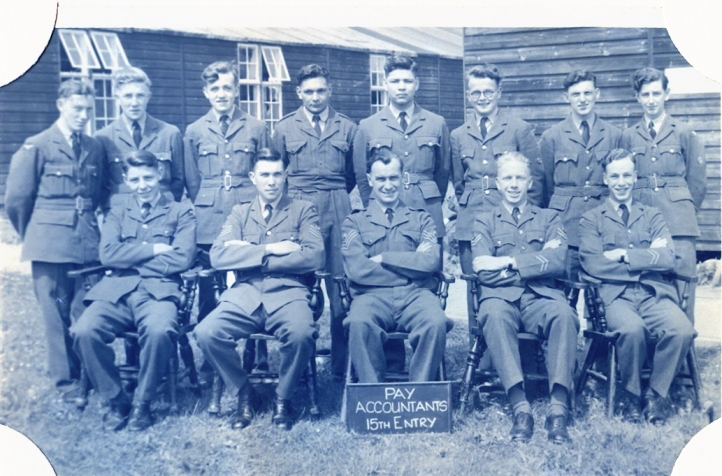 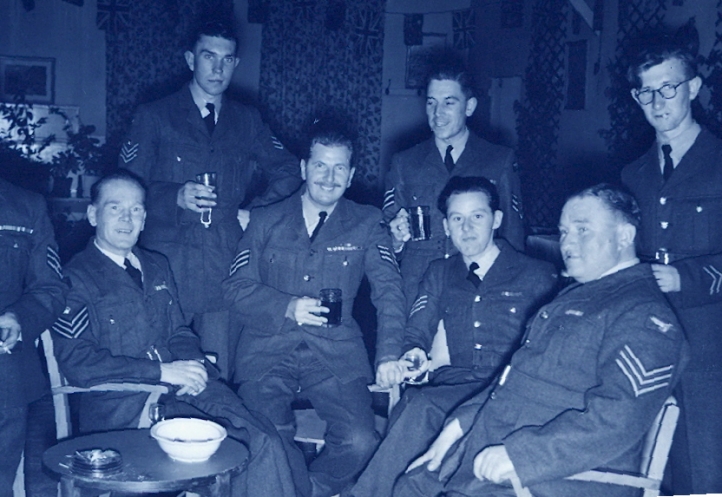 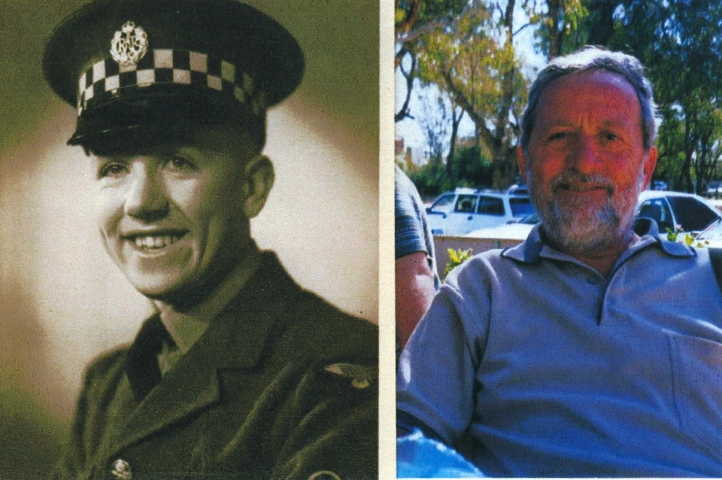 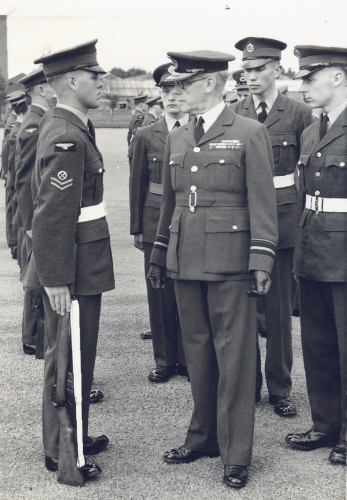 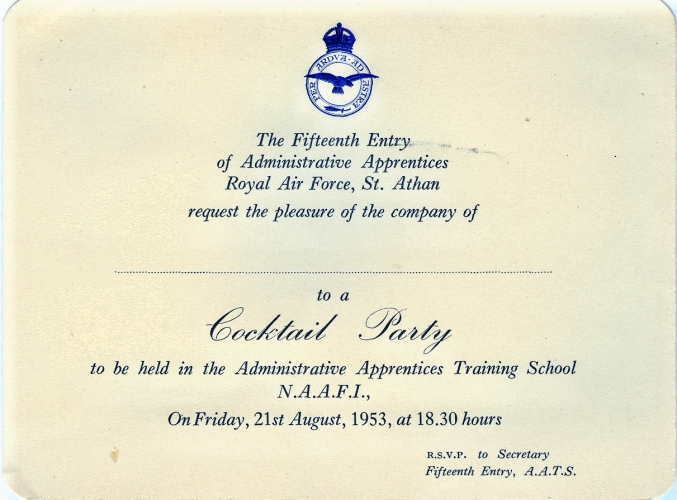 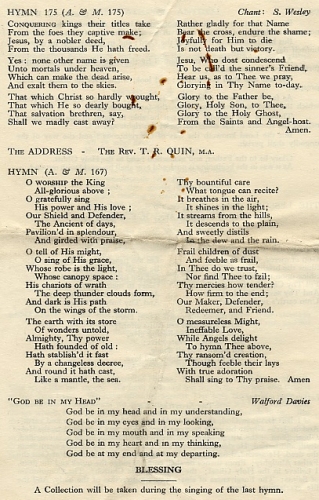 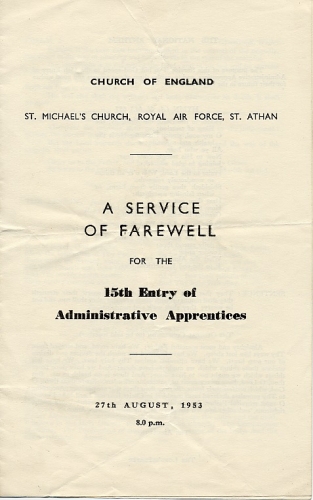 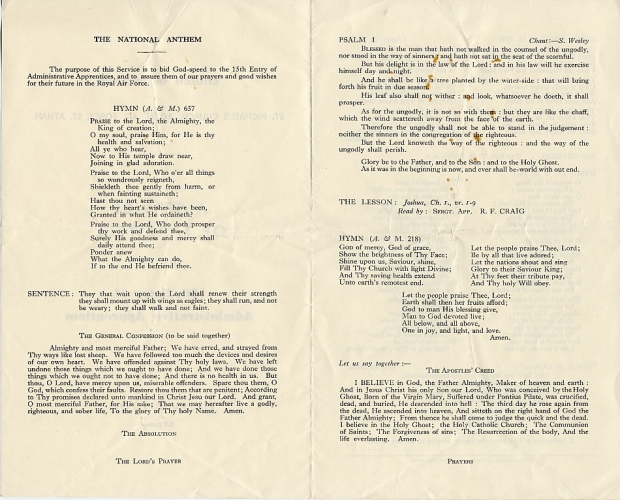 Jack and I first met at RAF St Athan when we joined the 14th Entry on 5th September 1951. Both from Lancashire, but in different trades, Jack as secretarial with me to Accounts. We were both re-coursed at different times to the 15th Entry due to medical problems, but we graduated as J/Ts in July 1953. I didn’t meet Jack again until our South West Herts ex Apprentices Group formed in 2004 at RAF Bentley Priory – our paths never crossed during many years in the Service. Jack and his wife Doreen attended the Association’s AGMs and he was a regular and popular member of the SW Herts Group.His RAF career took him to a variety of stations at home and overseas, including Driffield, AHQ Levant, Malta, Hereford, Aden (where he received an AOC’s commendation), North Luffenham, and PA to the Air Attaché, Bonn. In 1968 he was Chief Clerk at RAF Fairford, and then moved, on promotion to Warrant Officer, to Halton where he set up home with his family in Aylesbury. It was in that position of Chief Clerk that he became involved in welfare work with the local RAFA Branch. Then on to his final posting at Innsworth, with the Compassionate Appeals Tribunal, where he was introduced to the work of SSAFA which influenced his decision to volunteer as a caseworker when he retired from the Service in 1976.After a short period with Buckingham County Council, he moved on to a new career with the Lord Chancellor’s Department as a High Court Judges Clerk. Assigned to the Honourable Mrs. Justice Heilbron DBE he accompanied her on Circuit throughout England and Wales from 1977 to 1988. Jack was then further assigned to the Honourable Mr. Justice Johnson until retirement in 1998.He was a voluntary caseworker for SSAFA from 1976 to 2002, Honorary Treasurer of the Aylesbury Division from 1992, and worked with the Aylesbury Citizens Advice Bureau for 2 years. In recognition of his work for SSAFA he was made a Life Member of the Association, a rare privilege awarded for outstanding service.Jack passed away in Wycombe hospital on 26th July 2011 following a short illness. John Gent (14th) and I represented our Association at the funeral at Amersham Crematorium on 17th August 2011. Farewell to a well-respected man who served his Country well and gave so much back to society.

Have You Any Photographs Or Other Memories Of the 15th Entry RAF Administrative Apprentices? If So You Can E-Mail Them To: administrator@rafadappassn.org