The FOURTH Entry was attested at RAF North Weald on 7 June 1948.  Training was undertaken at the Administrative Apprentice Training School RAF St Athan in the trades of Clerk General Duties, Clerk Accounting and Equipment Assistant until 3 February 1950. 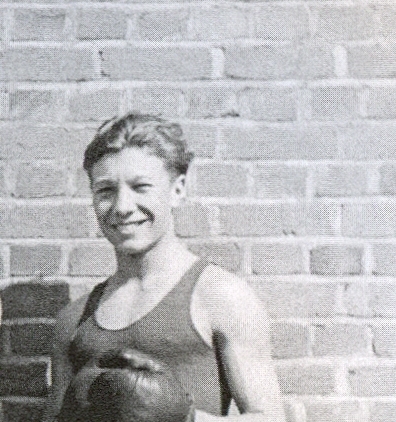 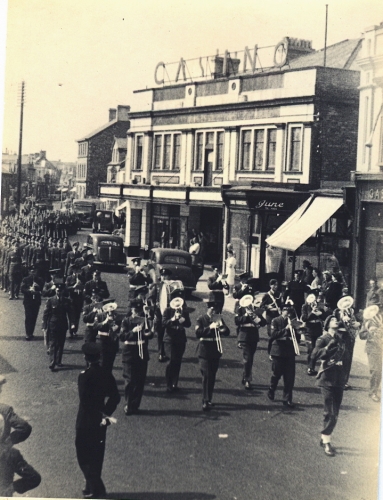 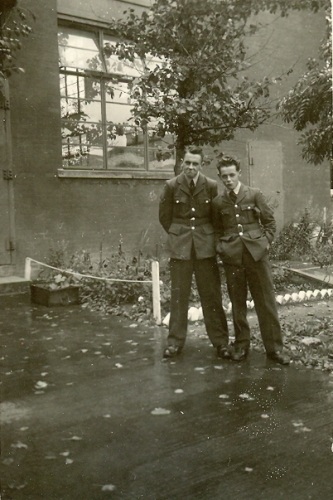 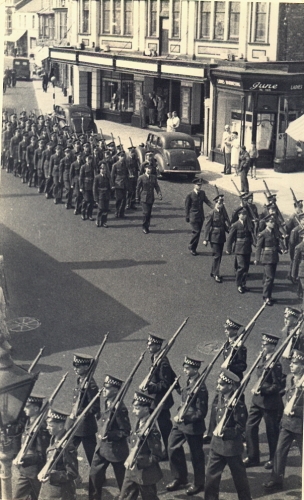 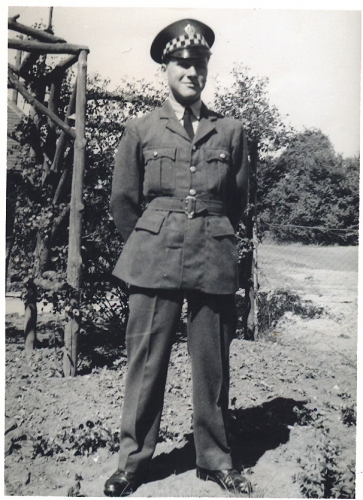 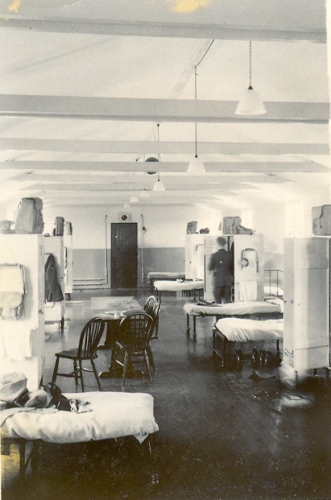 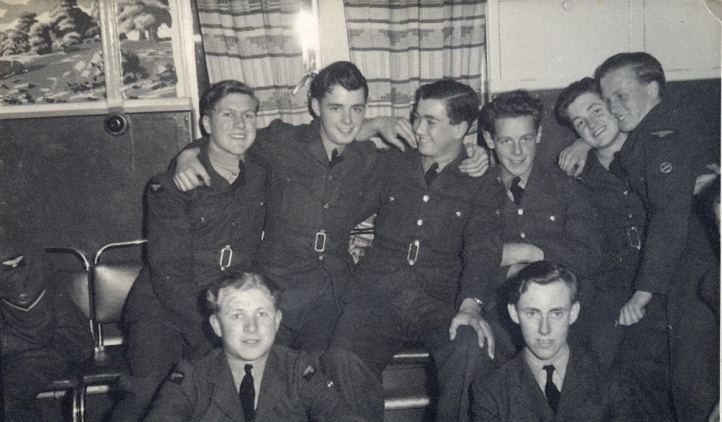 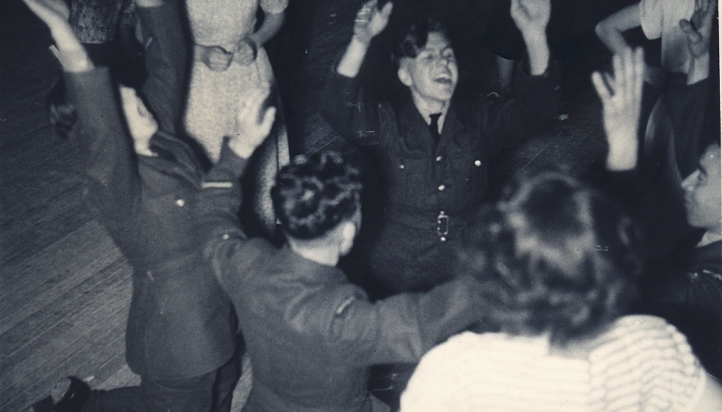 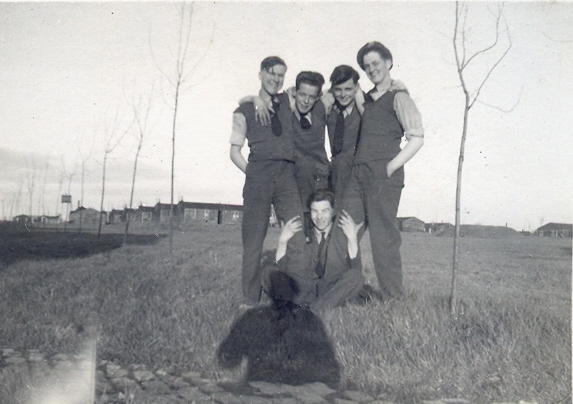 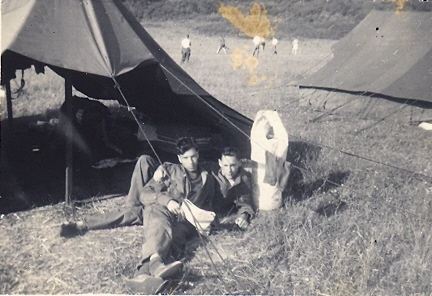 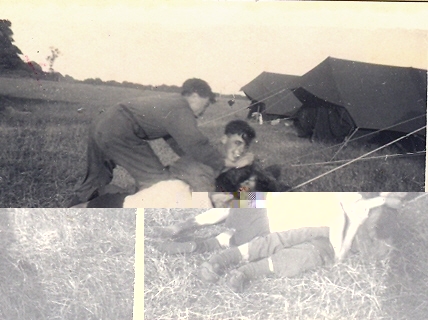 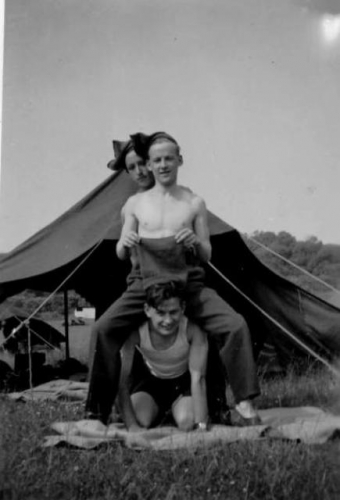 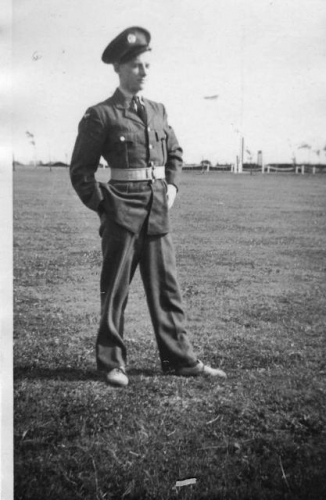 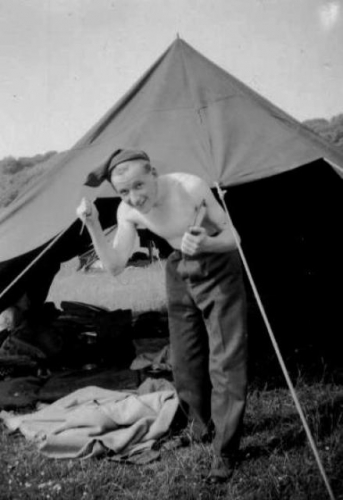 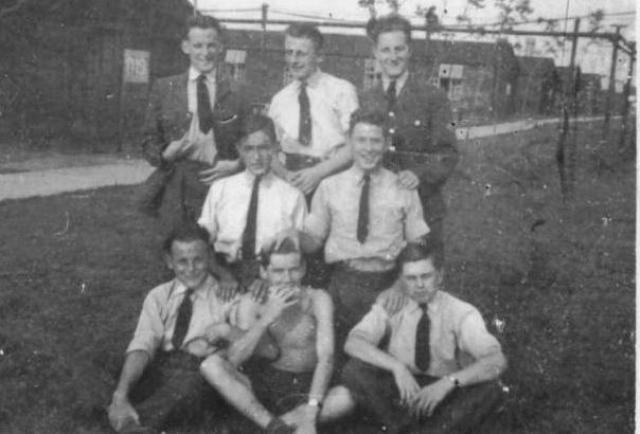 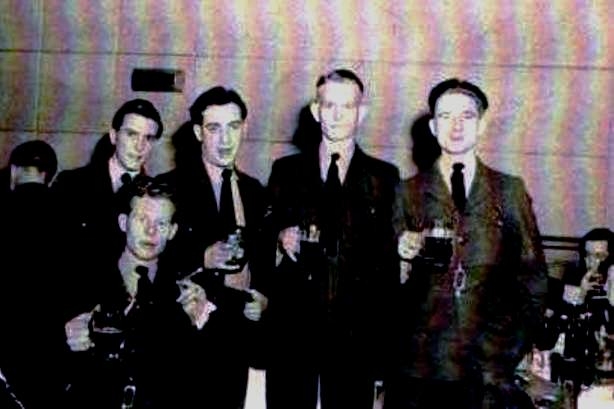 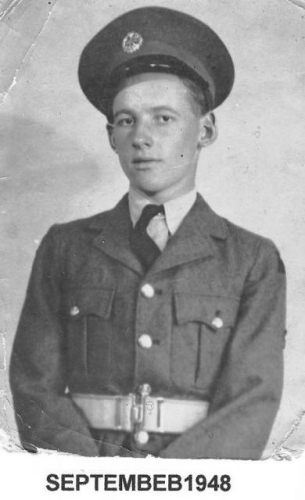 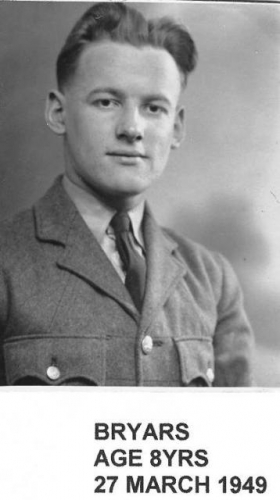 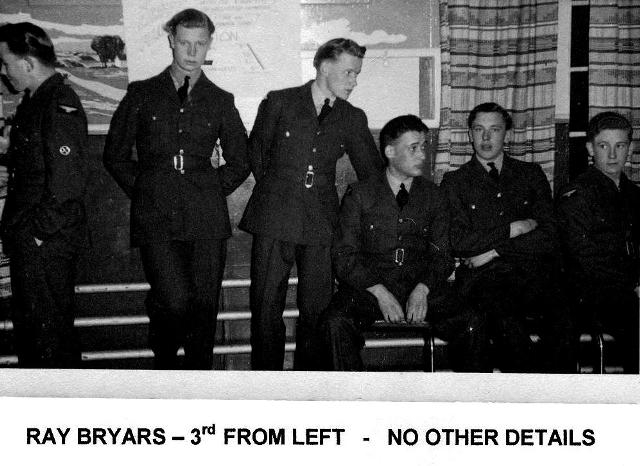 From the Chairman Jim Wilcox

It was a great shock to learn of the death of Bill Shorrocks.
Bill joined the Association in August 1998 and a couple of years later became a committee member. In November 2002 he took over as Social Secretary and did a sterling job organising our annual re-unions, devoting many hours to the task. Having spent time in the licensing trade he knew how to drive a hard bargain and always ensured that we obtained a high standard of accommodation, at the most favourable price, in the hotel chosen.He relinquished the post of Social Secretary at the end of 2006 and was elected Vice Chairman and remained in this post until his death.However he hadn’t seen the last of his organising days and played a major part in the 60th Anniversary re-union of the 3rd/4th/5th Entries in September 2008. Bill will be missed, not only by his colleagues, but also by our Association to whom he has been an excellent and dedicated servant. Our thoughts are with Eunice and his family.

I’ll miss him, and so will many others. It was June 1948 when I was allocated a bedspace in D18 at St Athan. Next to me was this tall blonde lad from Nottingham. Early in our careers we found we had something that set us apart from most – bad feet. Mine were cured by the removal of a trapped nerve. Bill’s unfortunately plagued him for the rest of his life. In spite of us being in possession of Forms 624, excusing us marching and PT we didn’t seem to miss many parades and the position of ‘right marker’ for our Entry was shared between Bill and Johnny Kennedy, there were many arguments about who was the tallest! We were close friends but after passing out we lost touch.I met Bill again at the Peterborough re-union and it was as if the intervening years had never happened.Bill’s death was a shock. He had a few bouts of illness but always seemed to bounce back to his cheerful self.Bill’s funeral will be held on February 6th at 2.30 at Mansfield Crematorium and those of us who can will be there.

Peter was initially a member of the 4th who I knew mainly through sport; he was a quiet, cheerful apprentice, totally reliable, and after he ‘opted’ to join the 5th, he became a valuable addition to our 7-a-side rugby team (we won the Wing Competition). Peter served at Abyad, Aden and around the UK, and in a long chat with his wife, I Iearned that she too served in Egypt as an Army Nurse. She was drafted for Nairobi, but ended up in Egypt! Most of us would have yelled at this, but she laughed about it – remarking that she wouldn’t have met Peter without this detour! Peter had several heart attacks over the years but overcame them and recently he suffered severe abdominal troubles which necessitated an operation.

Obituary To Robert (Bob) Wise 4th Entry – By Bill Huggins 5th
I met Bob in 1948 when I arrived at RAF St Athan, and although I was in the 5th and Bob was in the 4th, I got to know him quite well through sport;
We were always scrambling around for volunteers (!) for the Wing Rugby XV, and he was always willing to help out, whilst he wasn’t a star, yet as in
every thing he did – he gave 100%.
After Pass Out, I didn’t meet Bob again until we formed our Assn, and as is well known, he gave so much to the Assn Committee.
As well as being on our Committee, he was a volunteer on the Severn Valley Railway and where again he filled several  roles.    He was also actively involved in the ATC at Witney.
How he managed all this I do not know, for he had a number of medical problems over many years, and spent many hours travelling to the Radcliffe Hospital in Oxford to see a variety of specialists, yet enquiries about his health merely brought a wry smile to his face.
Life dealt him a savage blow when his dear wife Sheila died several years ago, but he never gave in to adversity.
In discussions in Committee, he never became heated – just quietly gave his views with a smile – and usually his views prevailed!
We have had such conscientious Committee members over the years, but really, Bob was unique.
Amongst the attendees at Bob’s funeral was the Mayor of Witney – indicative of how highly he was regarded in his Community.   Vale – Bob

Have You Any Photographs Or Other Memories Of the 4th Entry RAF Administrative Apprentices? If So You Can E-Mail Them To: administrator@rafadappassn.org