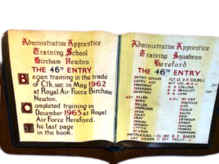 The FORTY SIXTH Entry was attested at the Administrative Apprentice Training School RAF Bircham Newton in May 1962. The School transferred to RAF Hereford in January 1963. Training was undertaken at RAF Bircham Newton and RAF Hereford in the trade Clerk Secretarial until 13 December 1963. This was the last Entry to be trained to Jnr Tech rank and to be trained over a period of 20 months. 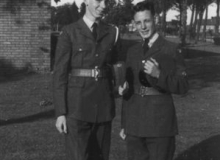 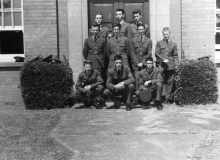 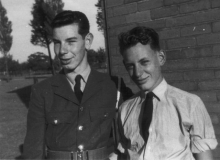 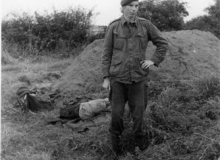 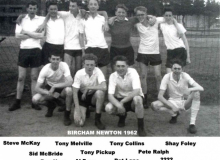 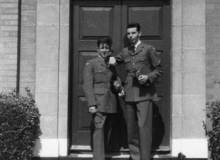 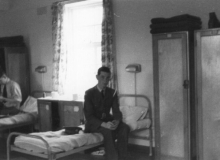 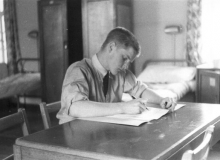 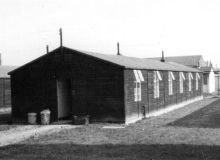 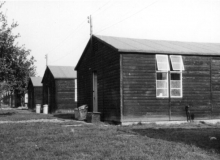 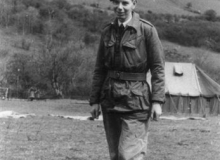 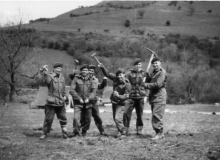 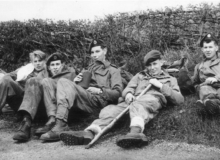 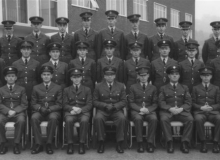 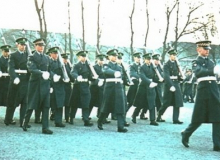 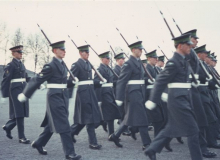 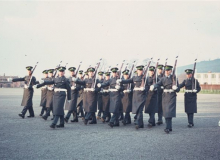 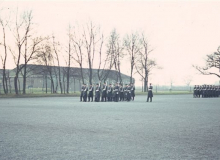 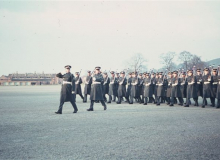 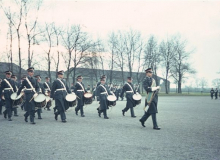 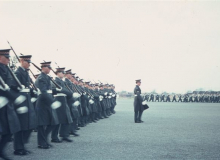 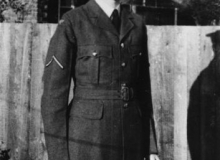 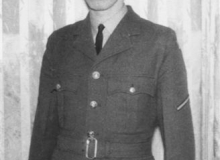 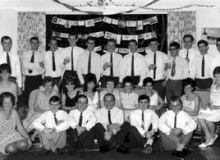 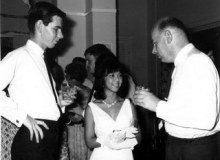 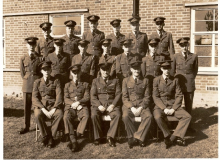 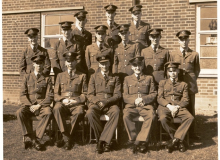 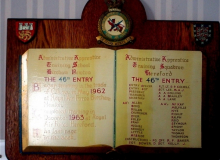 Tony Melville died on 2nd January after a long battle with Parkinsons. Five of the 46th Entry attended his funeral in Gloucester. He was a much loved husband, father and grandfather and all our sympathies go to Sheila and their family. Tony was a “service brat” who, while in Singapore, fell in love with another and was only parted from Sheila by his death. He joined up at Bircham in May 1962, passed out with the rest of the 46th from Hereford in December 1963 with distinctions – the most notable of which (in our eyes) was that he was the only member of the Entry with a fiancée! He and Sheila married on 19 December 1964, upon which occasion I had the honour to be his best man. His subsequent career took him to Stradishall, Henlow, Lindholme, Bawtry, Newton, Hereford and three tours at Innsworth, where he was a fully paid up member of the “PMC Mafia”! His overseas tours were to Labuan, Singapore and twice to Rheindahlen. Loyal to our trade, he did the full term to age 55 and reached the heights of Warrant Officer Clerk Secretarial – the first in our entry to do so. During his career, apart from the GSM and LS&GCM and bar, he was awarded the MBE, BEM and MSM. He was an excellent all round athlete with his first love undoubtedly being golf: he had a single figure handicap – and even then I suspected him of being a bandit! Although we lost touch from time to time, we always connected in the end – at Rheindahlen, Innsworth (many times) and Hereford. During those meetings, I met other friends of his and realized that I have never met anyone who didn’t like Tony – he was that rarest of individuals, universally popular. Steve McKay, another member of our Entry (and of the Association), upon hearing of his death wrote: “He was very laid back and a great companion, full of fun. I shall certainly remember him with affection.” I can’t improve on that.
Vale, Tony: ‘XLVI in aeternum’.

Have You Any Photographs Or Other Memories Of the 46th Entry RAF Administrative Apprentices? If So You Can E-Mail Them To:
administrator@rafadappassn.org