The FORTY FIRST Entry was attested at the Administrative Apprentice Training School RAF Bircham Newton on 19 September 1960. Training was undertaken there in the trades of Pay Accountings, Clerk Secretarial and Supply at until 16 April 1962. 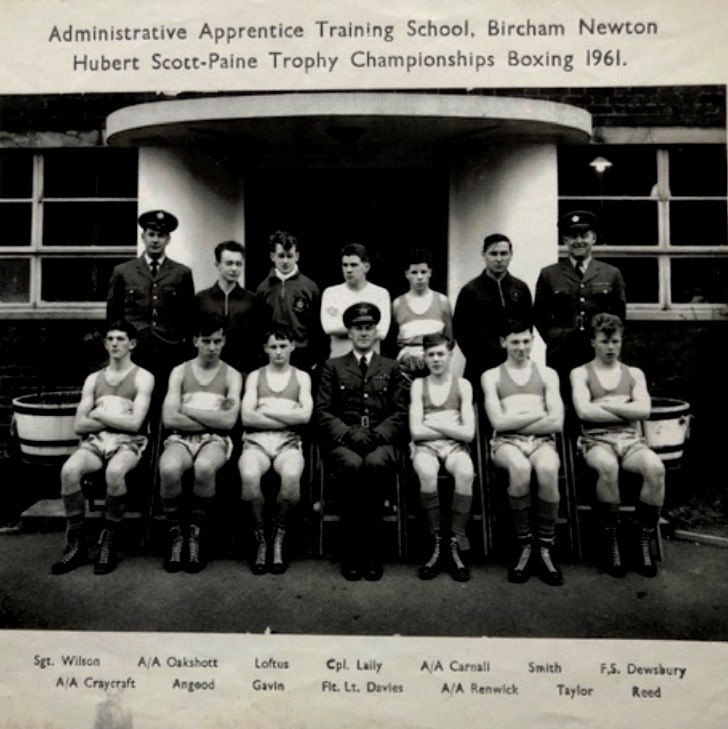 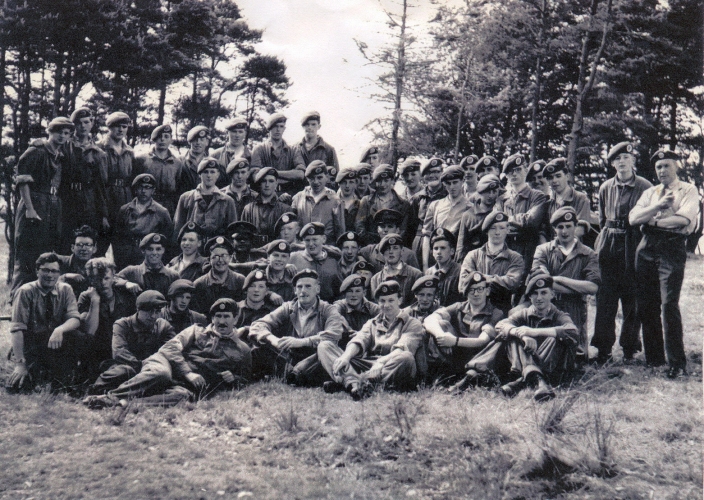 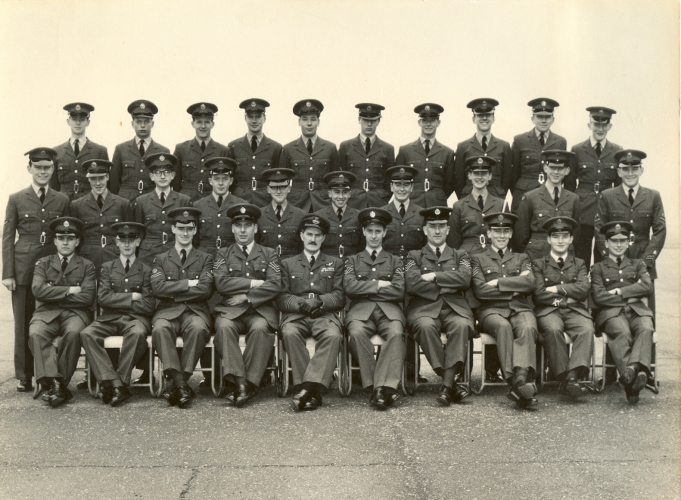 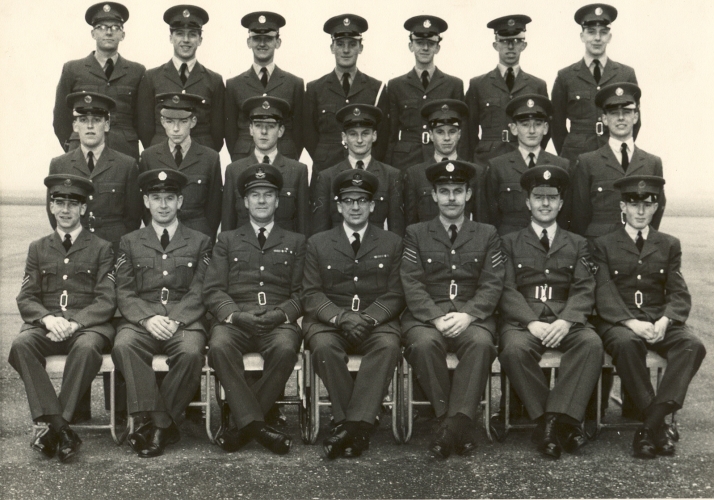 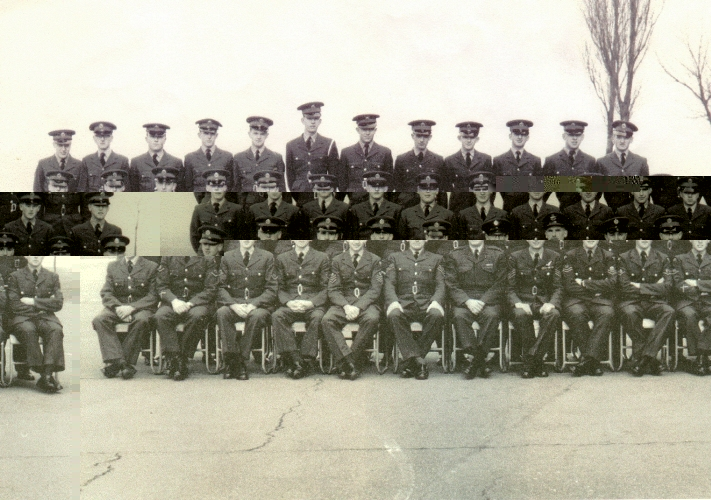 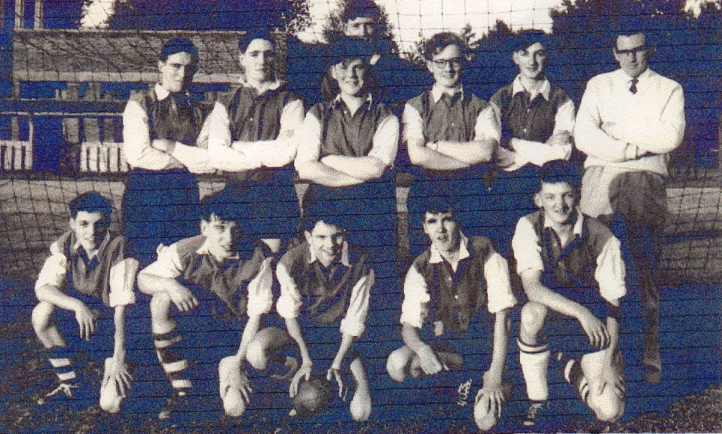 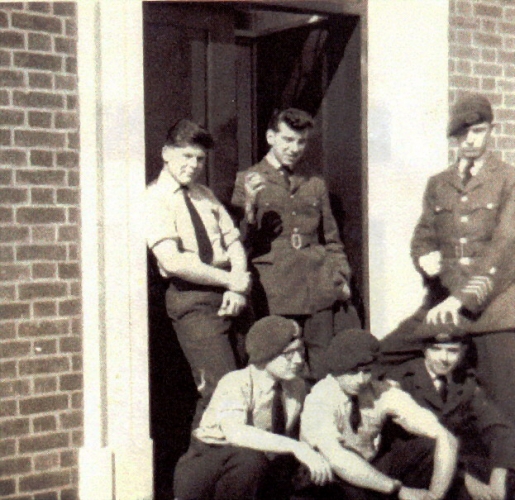 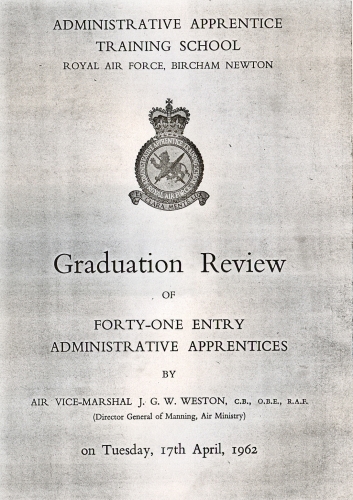 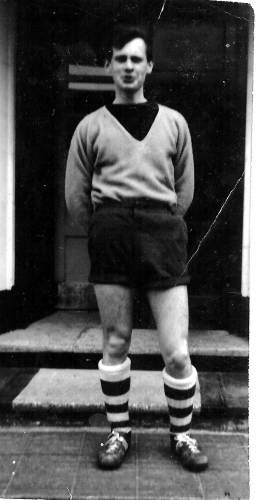 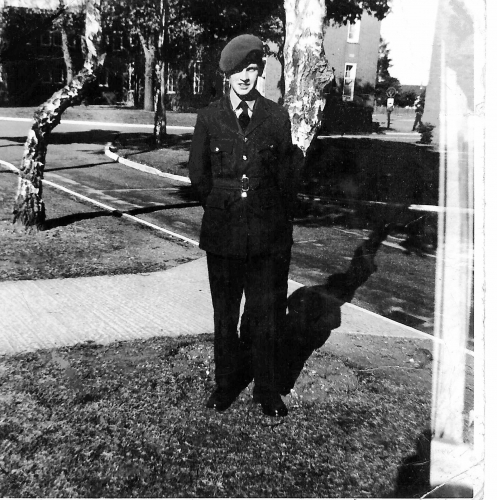 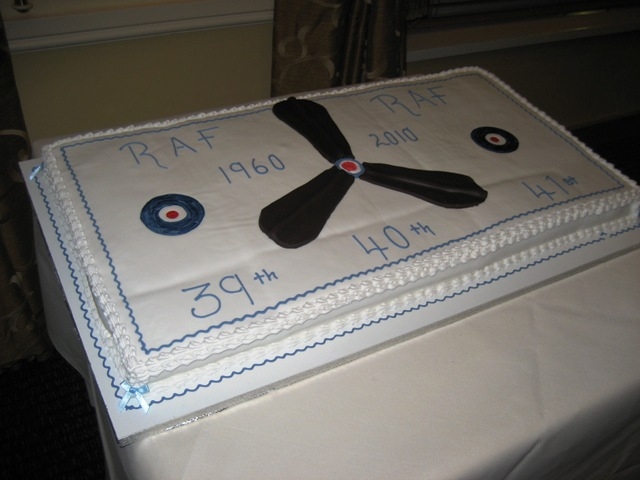 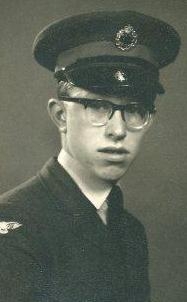 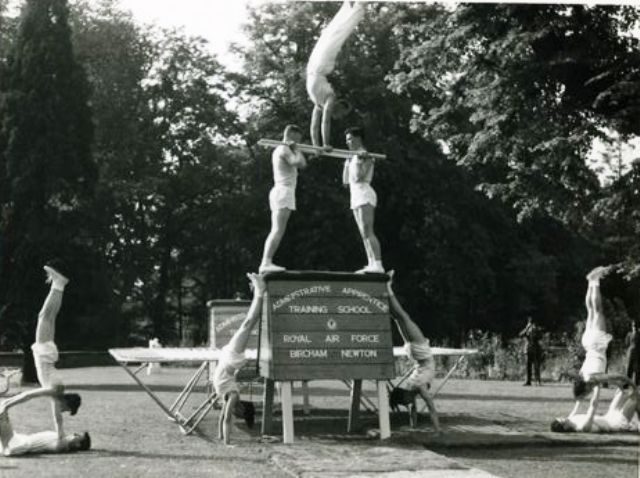 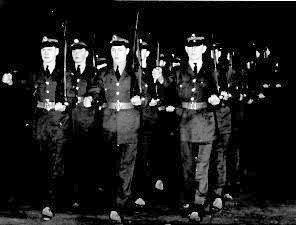 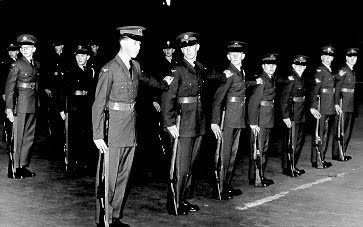 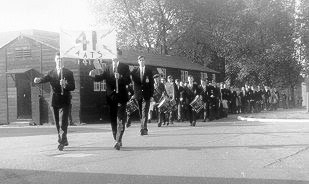 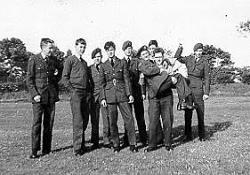 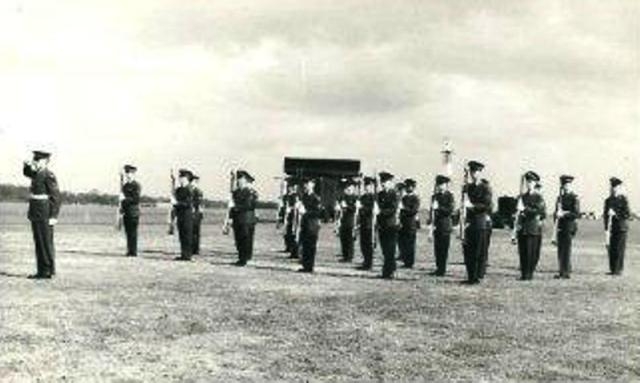 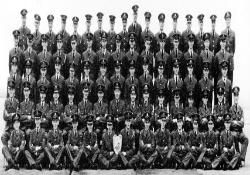 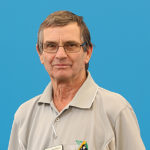 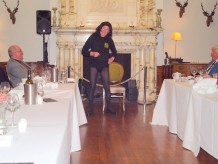 On the final night we also had a little surprise for all attendees when we were able to present them with lapel/tie badges of the 41st Entry Shield.   Here’s picture of one still pristine in its protective plastic bag: If anyone is interested in acquiring this little gem then please get in touch with Bill Jefferson – e-mail, telephone or smoke signal (he answers them all).   There will be a charge to cover postage and packaging . 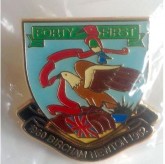 We are already being asked if we are daft enough to do this again – of course the answer to that is “yes” so stay braced for further news once we can get the old grey matter working again.   If anyone has any ideas as to format, venue etc etc then please let one of us know. All in all the latest reunion was excellent and the company was first class (but what else would you expect from former Apprentices?)   We’ll be in touch – there is no escape! Barrie, Dave and Bill 2nd June 2016 Barrie Loftus

Have You Any Photographs Or Other Memories Of the 41st Entry RAF Administrative Apprentices? If So You Can E-Mail Them To: administrator@rafadappassn.org