The THREE HUNDRED AND SEVENTH Entry was attested on 8 September 1966. Training in the trades of Clerk Secretarial and Supplier was undertaken at RAF Hereford and Nursing Attendant at RAF Halton: The Entry passed out on 11 August 1967. 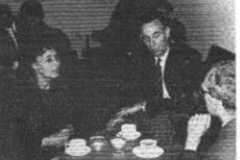 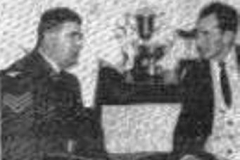 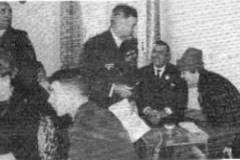 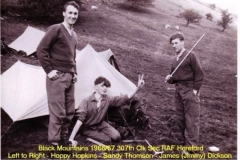 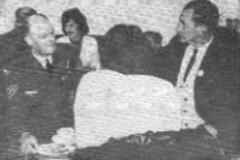 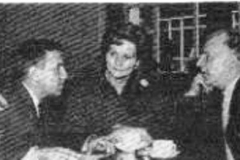 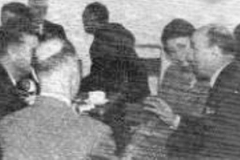 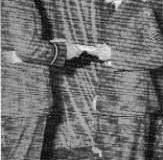 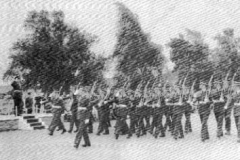 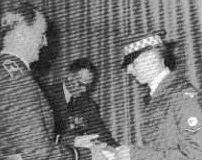 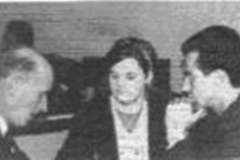 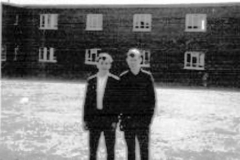 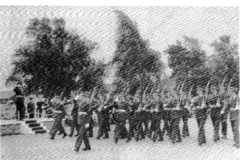 ‘It would appear that I was doing quite well, then what do you expect from an ex Secondary educated lad and an ATC Cadet Sgt. My school masters/mistress’s always said I could do better’.

I am formally SO595465 Admin Apprentice Eric Hills 307 entry RAF Hereford. I have mostly fond and a few  “not” so fond memories of my time at Hereford. My be able to find some photos , but am  moving house  at present on retirement. I served at RAF Hereford Sept 1966 – August 1967 and was posted to RAF Thorney Island on passing out, somewhat disappointed as I lived in Gosport before enlistment. In 1969 I remustered to Airloadmaster and served on 10 Squadron until leaving the regular RAF in December 1976.

It was however, not my last aircrew experience. I flew with the Hampshire Police Air Support Unit 1978 – 1992 partime and fulltime.I was commissioned into the RAFVR(T) in 1977 finally hanging up the uniform in 2006 retiring from the Air Cadets as a Squadron Leader RAFVR(T).(Though I am still serving with  the ATC as a civilian instructor.) I would be pleased to contribute further to this association if I can and can be contacted on this email address initially With Regards Eric Hills.
eric.hills@hotmail.com

Below is a link to messages on Face Book reference the 307th reunion at The Three Counties Hotel, Hereford over the weekend of 9th to 11th September 2016. A good time was enjoyed by all in attendance. 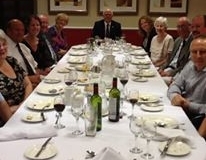 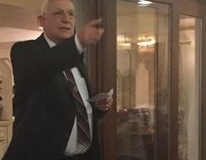 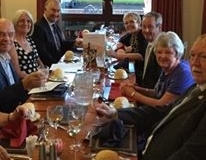 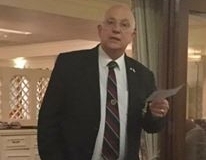 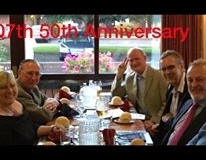 This image discovered by and sent to us by Steve Day, Association Newsletter Editor.