The THREE HUNDRED AND SIXTH Entry was attested on 5 May 1966. Training in the trades of Clerk Secretarial and Supplier was undertaken at RAF Hereford and Nursing Attendant at RAF Halton: The Entry passed out on 28 April 1967. 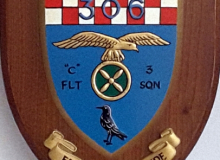 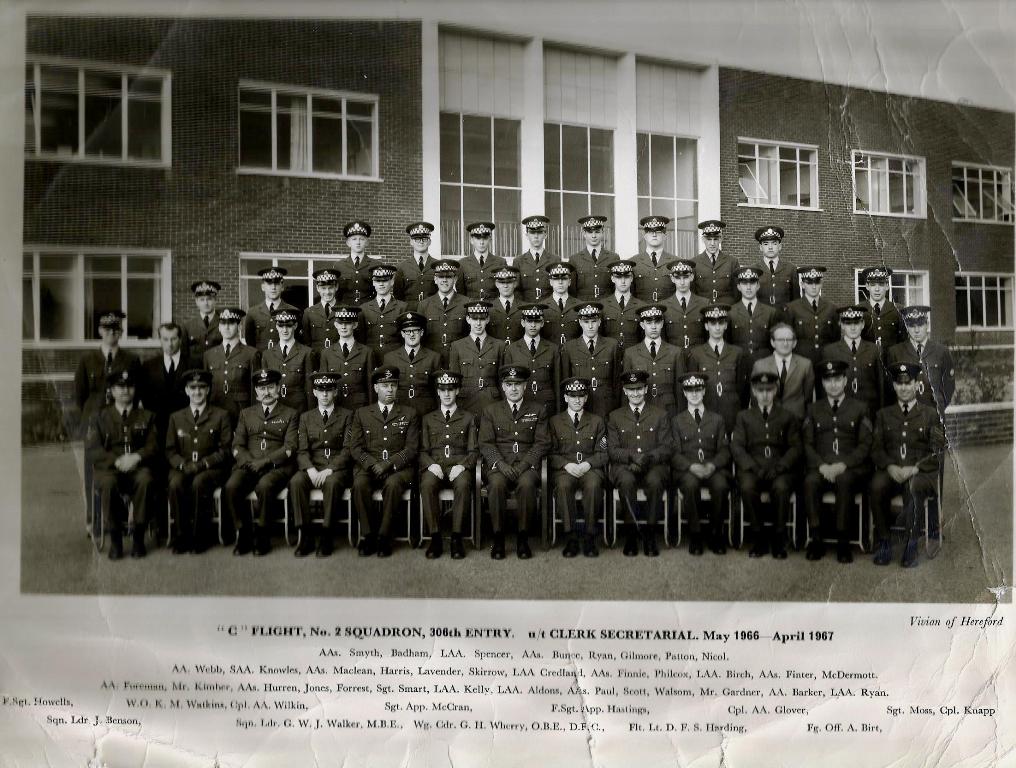 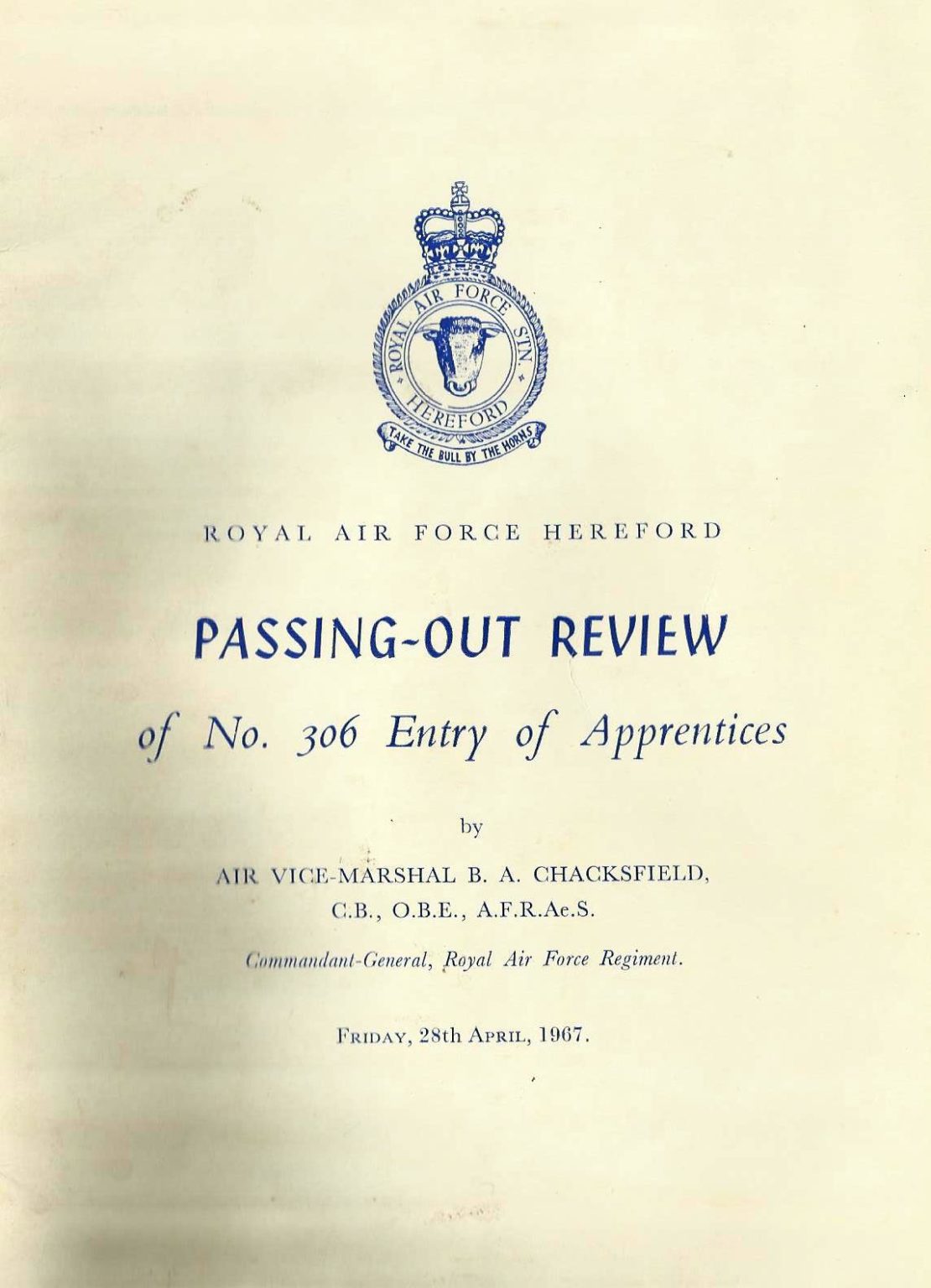 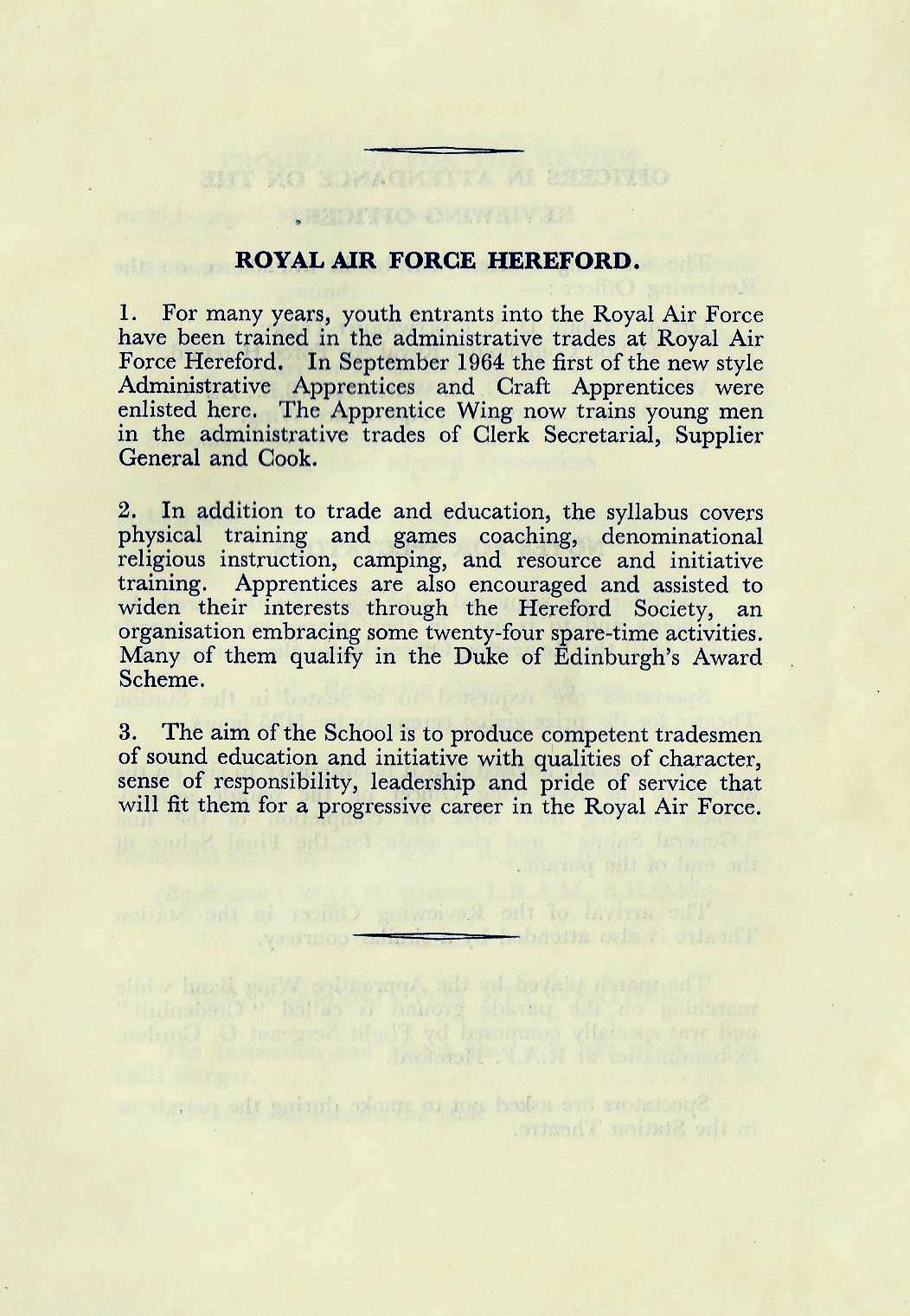 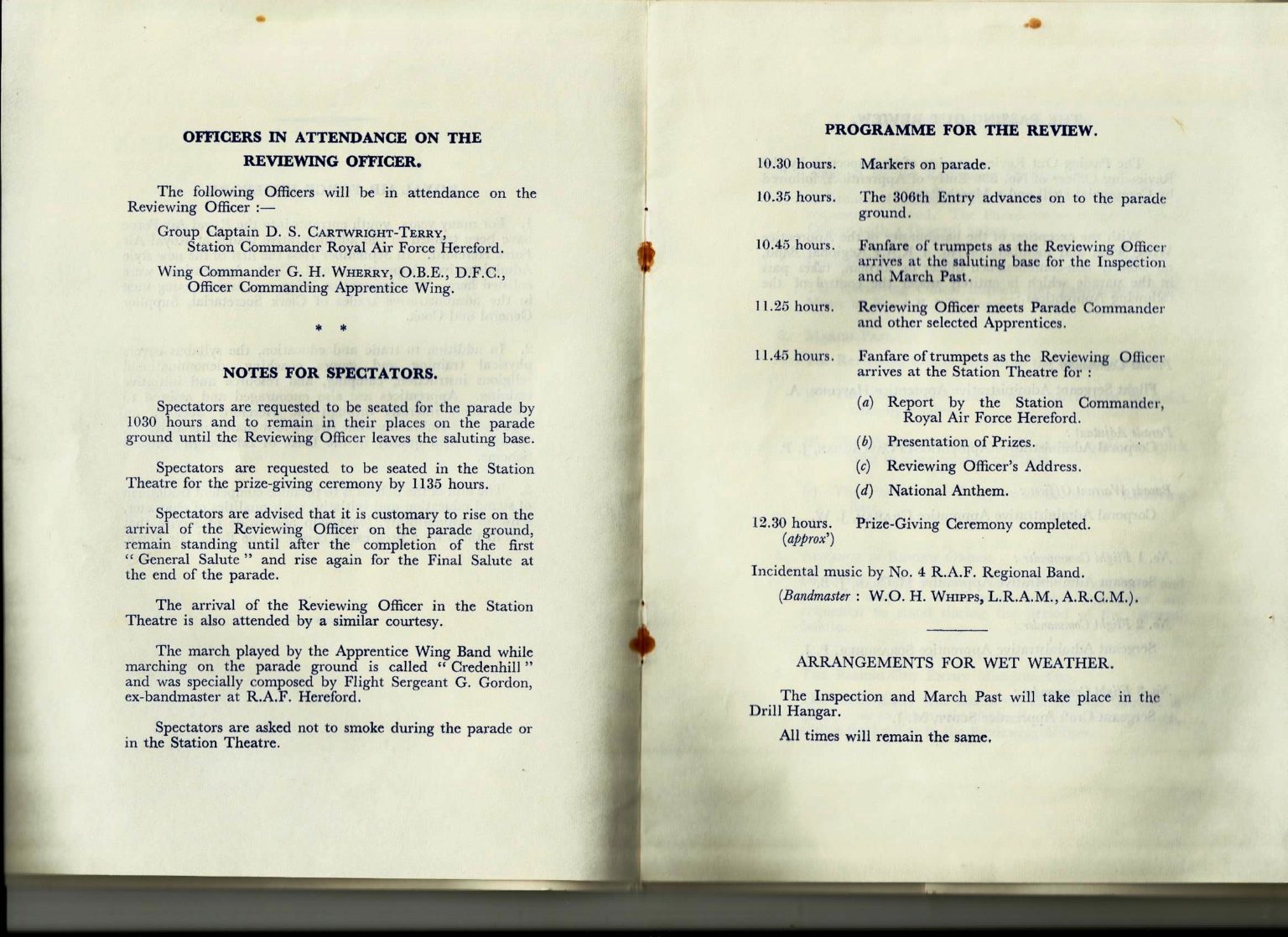 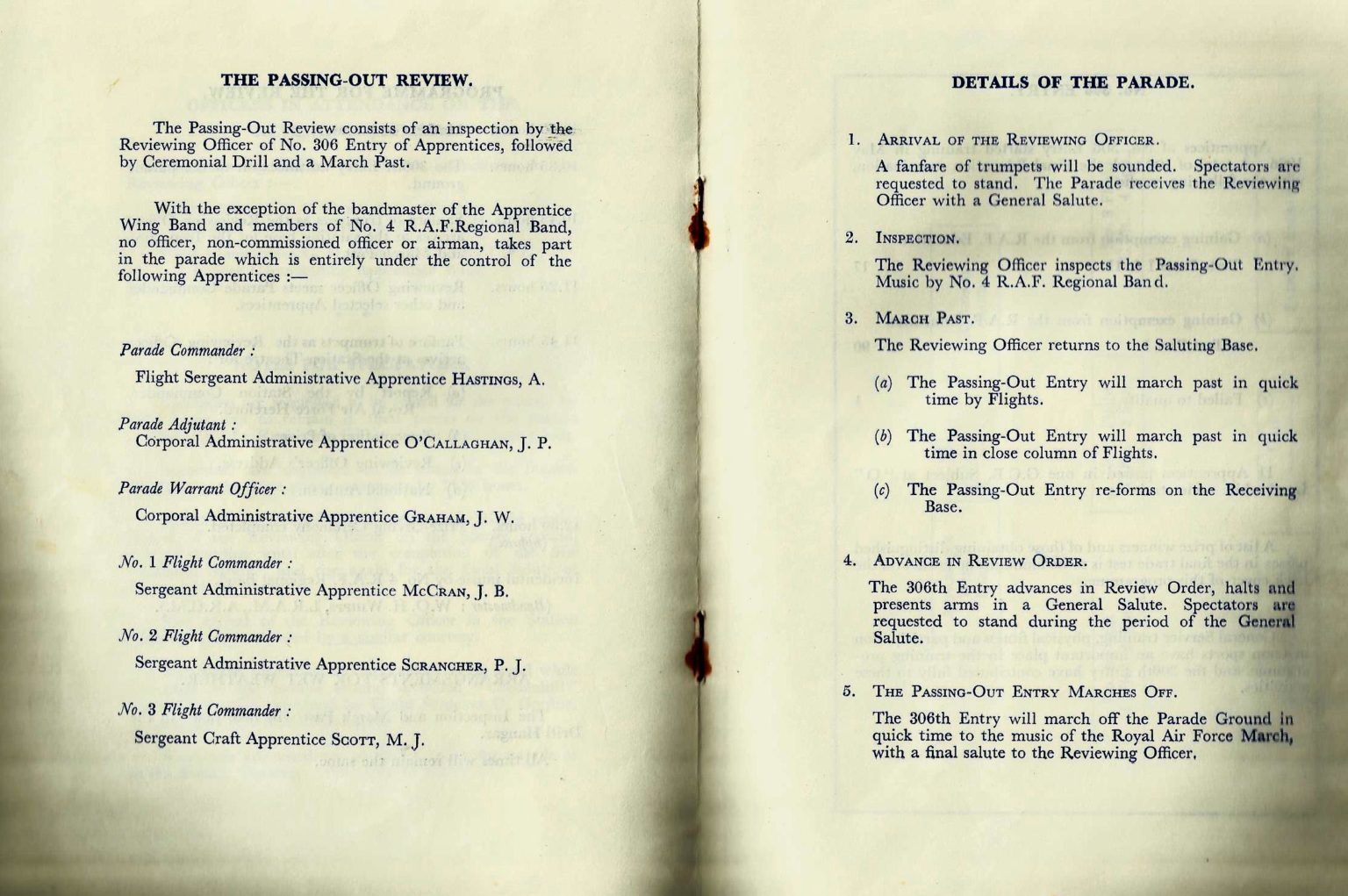 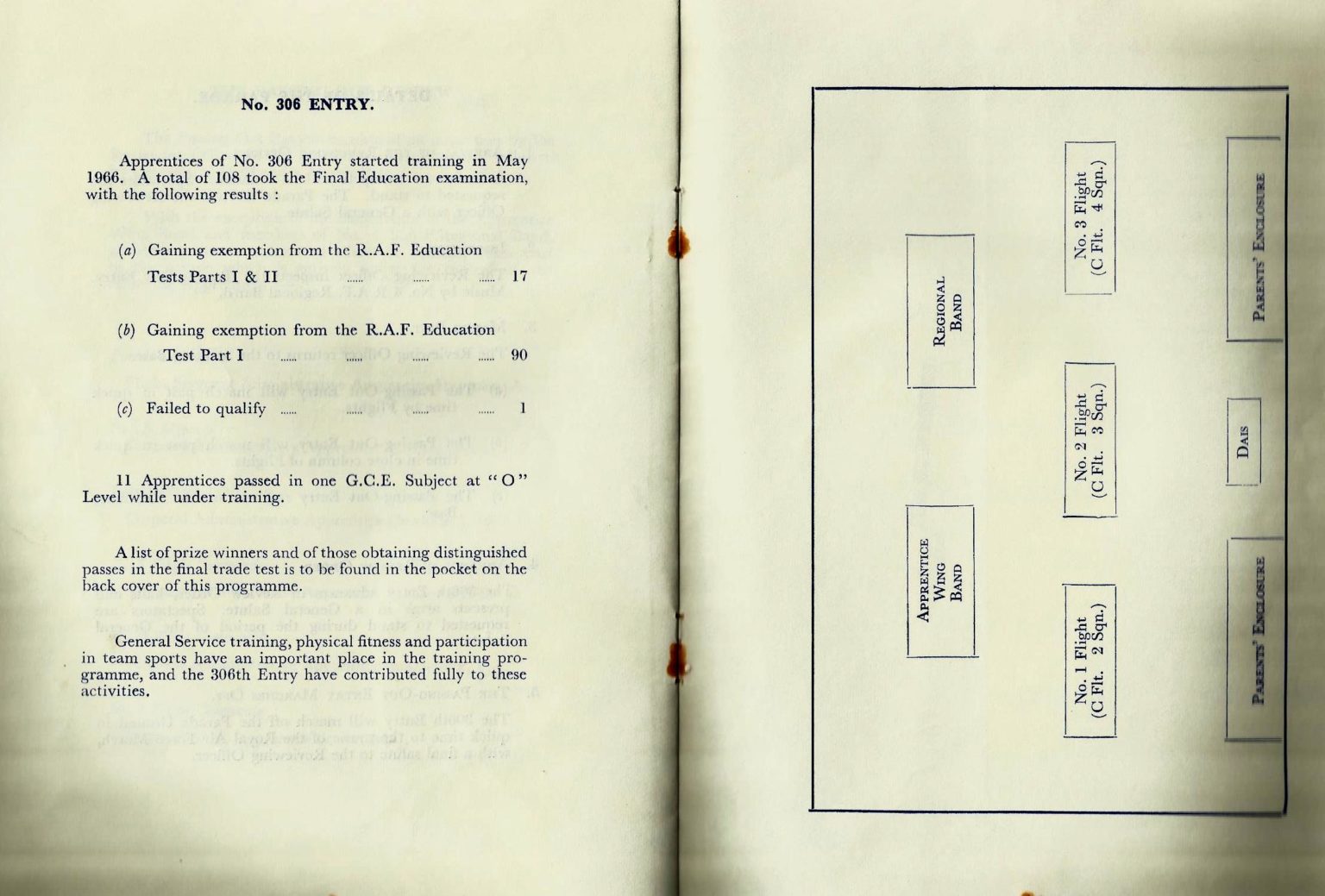 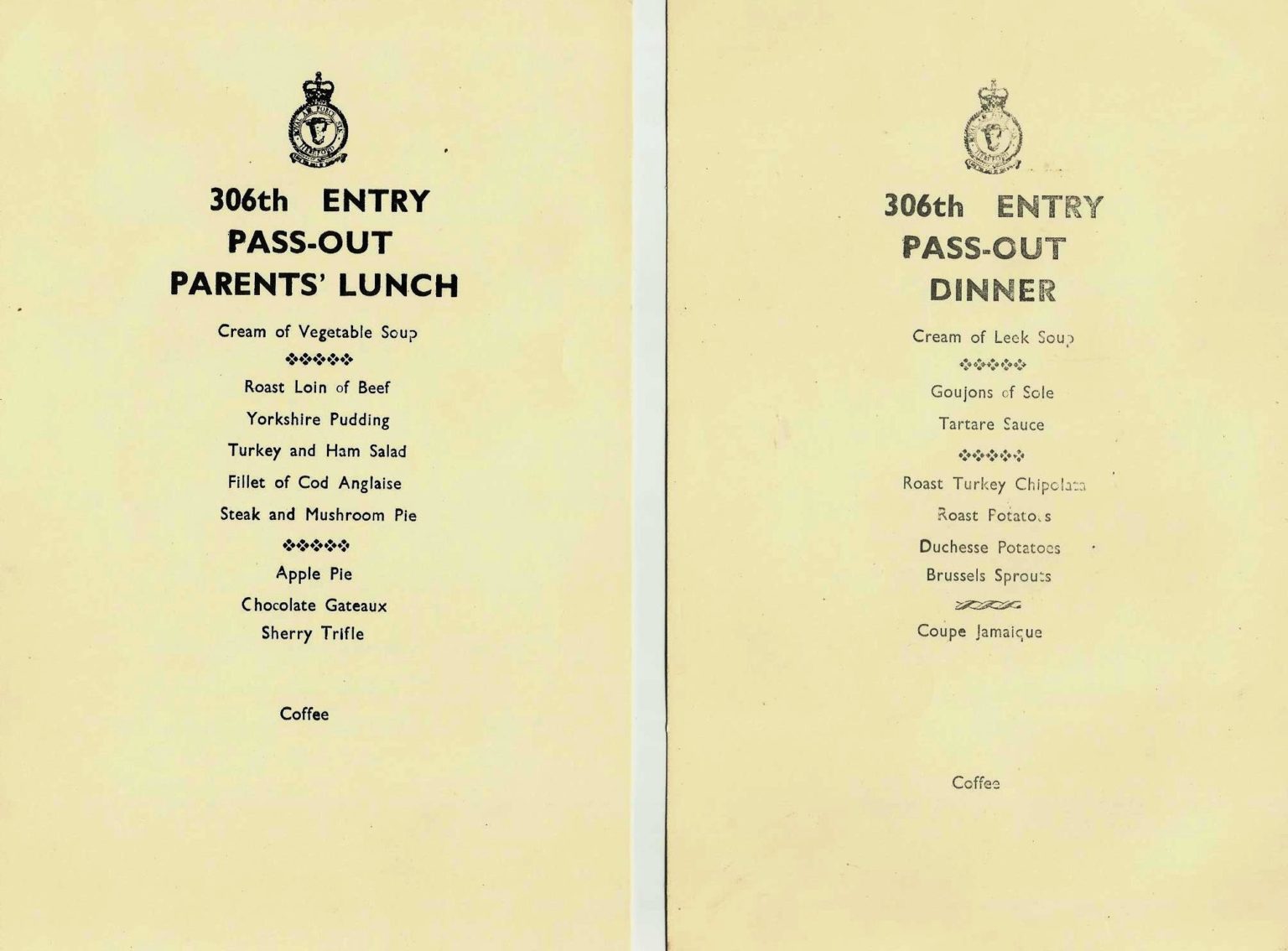 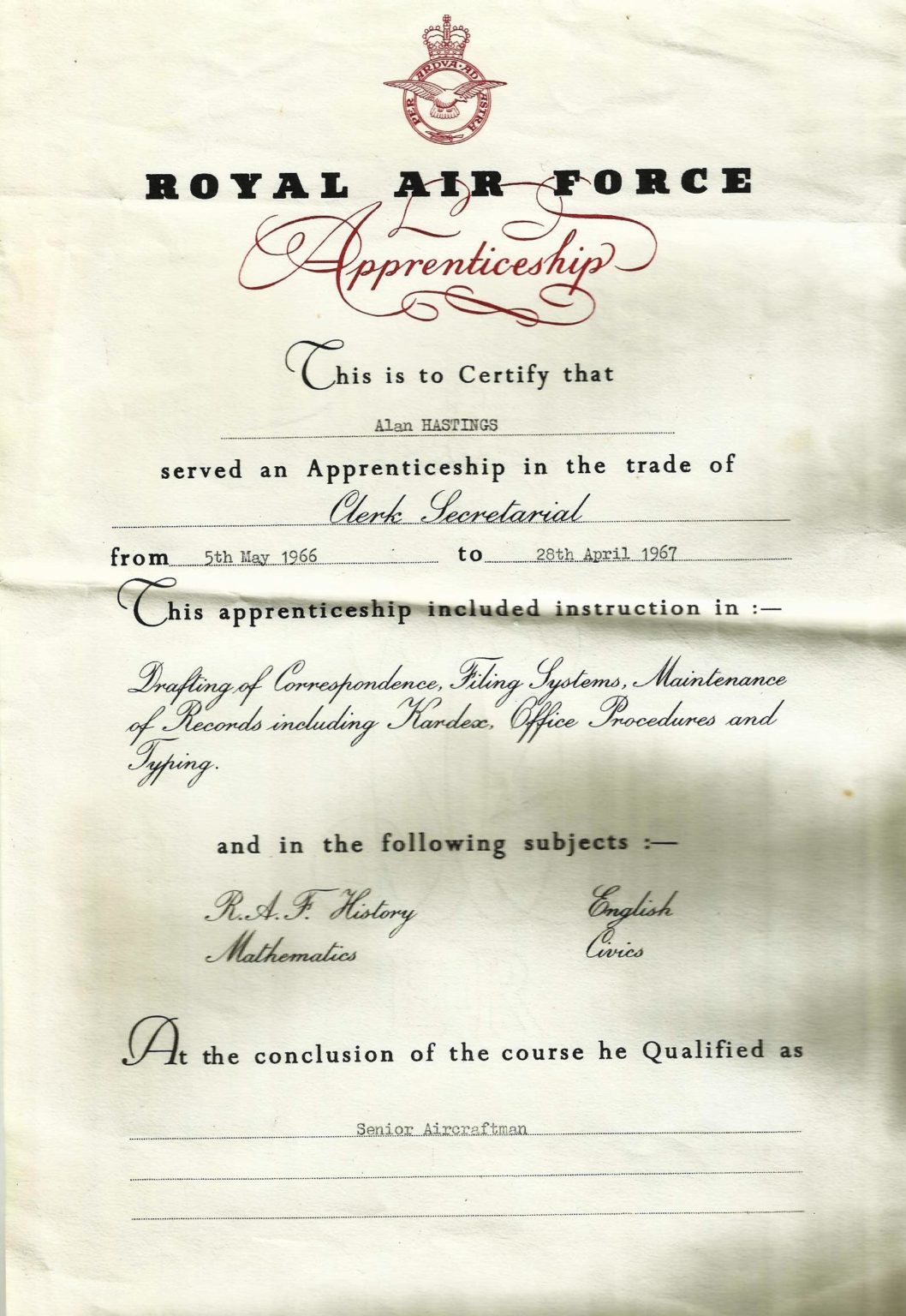 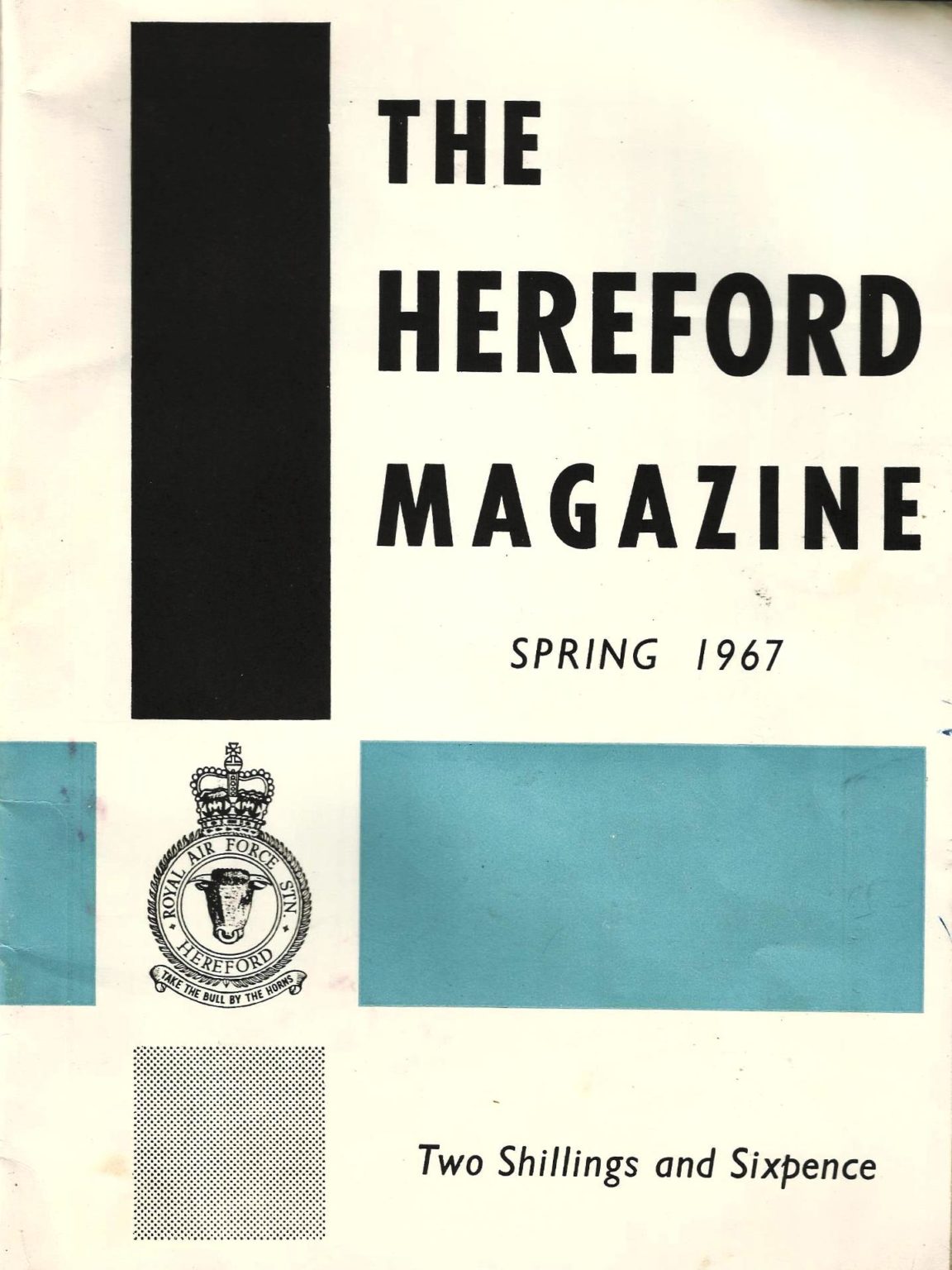 5th March 2018
My thanks to Rod Henkum for providing the following album of images: 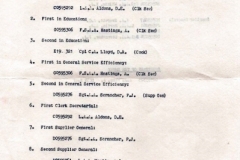 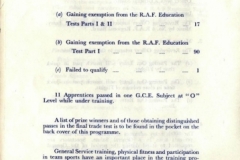 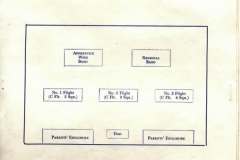 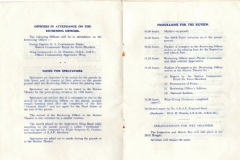 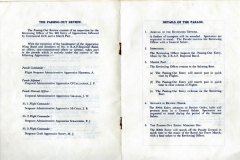 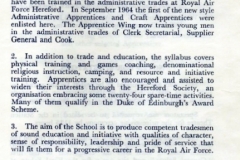 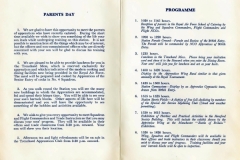 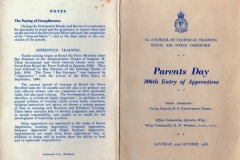 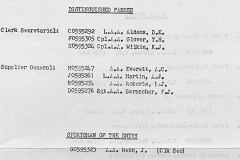 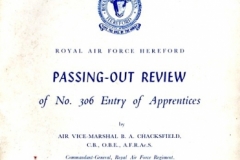 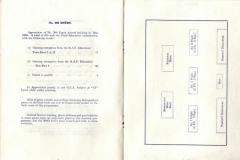 Some Memories Provided By Alan Hastings

During a period of boredom during this lockdown I browsed your website and came across the 306th entry page. I was particularly interested in the shield as I have mine on the wall of my home office. Mike’s recollection of its origins is just about spot on, but I think our trade instructor (Sgt Mike Smart if my memory hasn’t faded too much) had a major input to the design. One thing that Mike missed was that the football also represents the “0” in our entry number. the “3” and “6” being either side of the ball.

As for the “bolshie” comment, I don’t know what he means! We were high spirited and closely knit. I remember us going mob handed to watch Johnny Webb (a feisty small Irish lad) in the RAF Boxing Championship (I think it was at RAF Halton) and we were asked several times to show a bit of decorum as we raised the rafters at Johnny’s performance. I was the FS Apprentice and got it in the neck for not controlling the boys! Rumour had it (started by me) that I got the FS rank because my last 3 were the same as the entry number!

Alan Hastings has kindly provided me with more memories as shown below:

I actually had my RAF interviews at Rheindahlen and I more or less got to be a clerk by default as the interviewer asked why I wanted to be an airframe fitter and my reply was that I babysat for our neighbours and he was a Chf Tech Airframe Fitter!. At the time my dad was a Cpl MT Driver but that trade never appealed to me. He was invalided out of the RAF in 1967 and died in 1980, a month after I was commissioned. One of my postings was as the RAF Recruiting Officer in Sheffield during the time David Blunkett ruled the Socialist Republic of South Yorkshire. I saw a lot of potential officer candidates, who were relieved to know that their dad’s being a miner was not a bar to being an officer, and I could cite the fact that I was the some of a Cpl MTD and who had been a gasworks stoker when I was born.

My last posting as an airman (I was a Sgt at the time) was to the Secretarial Officers’ School, RAF College Cranwell as the Adj. The Senior Sec Instructor (a Sqn Ldr who had been a FS) called me in one day and told me I was an ‘effing idiot’ as all the young officers going through their Secretarial training would one day be my boss, and none of them could hold a candle to me. Talk about a motivational kick up the backside! 6 weeks later I was at the Officer Selection Centre at Biggin Hill, and another 6 weeks later I joined the very last Officer Cadet Course at RAF Henlow.

Incidentally, in 1970 when you were having your idyllic cruise to Poland,  I was sweltering at RAF Masirah, Oman. I was the clerk/driver/gofer on No 13 Radio Fitting Party (they were building a new commcen), our HQ being 5 miles out in the desert. We used to get a visit every morning from the Stn Cdr as we had the only air conditioned bog on the island!! At the same time Cpl Ken Wilkins of 306 entry was the clerk on No 276 Signals Unit, a mile up the road from my office.

Have You Any Photographs Or Other Memories Of The 306th Entry RAF Administrative Apprentices? If So You Can E-Mail Them To: administrator@rafadappassn.org