The THREE HUNDRED AND SECOND Entry was attested on 7 January 1965. Training in the trades of Clerk Secretarial and Supplier was undertaken at RAF Hereford and Nursing Attendant at RAF Halton: The Entry passed out on 17 December 1965. 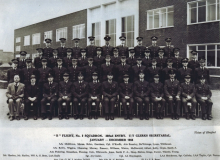 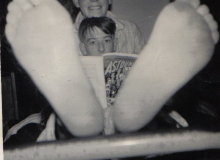 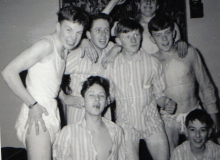 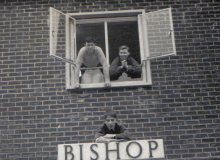 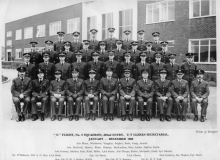 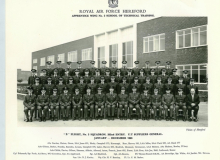 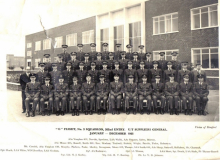 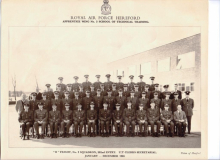 Our thanks to Peter Vaughan for providing me with a video clip of the entry pass out in December 1965. Click the link below to view

It has been drawn to my attention by Steve Wiggins that this video was probably not the actual passing out parade itself but more than likely a dress rehearsal. You will note that civilian guests are shown and the reviewing officer is a Group Captain, possibly the station commander.  If anyone can add to this explanation I will be happy to receive your comments.

Monday 28th April saw an appearance by 302nd ex-Admin Apprentice Glyn Linder on Channel 4’s long running Countdown game show. It was his second shot at Countdown as he’d previously appeared 15 years’ earlier in the programme’s heyday when Carol Vorderman did the numbers as the late legendary Richard Whitely presented the show. On his first appearance, filmed in Leeds, the late Ernie Wise had been the guest in Dictionary Corner. On that occasion Glyn got as far as a “crucial Countdown Conundrum” filing to win by a split-second as both contestants pressed buttons almost simultaneously!

On his latest appearance, now filmed in Salford, a somewhat uphill task awaited Norwich-based Glyn as his opponent was a Welsh scrabble Champion. After having failed to get off the mark in the opening two rounds, prospects looked bleak. But he rallied doing well in the numbers’ rounds, before accepting defeat gracefully and warmly congratulating the victor. Host Nick Hewer mentioned Glyn’s interests on the turf, as he owns a racehorse – Trojan Rocket – which has enjoyed a few good wins. Glyn also owns a string of greyhounds which he races at Great Yarmouth Stadium. In Dictionary Corner with Susie Dent was choreographer Arlene Phillips. In summing-up, host Nick Hewer said he hoped Glyn would return someday.

Glyn’s no stranger to the small screen, as on leaving the Royal Air Force he worked in Financial Services but also registered as an “extra”, appearing in a number of Anglia Television productions, notable Lovejoy and Tales-of-the-Unexpected. After passing-out from RAF Hereford in 1966 Glyn served at Coltishall, Fairford, White Waltham and Nordhorn, before returning to RAF Coltishall. Being a Q-Sec-P, most of his service was in Station Post Offices. Glyn was a useful footballer at Station level and also “pounded the sod” in cross-country teams.

Us 302 Entry Supp/Gen’s are holding another reunion at Tillington Hall, Stafford, in October. Anybody interested will be welcomed with open arms! Ladies are invited. At present, we have 26 definite but spaces for more.
I can be reached on this e-address:- graigxmasevent@hotmail.com 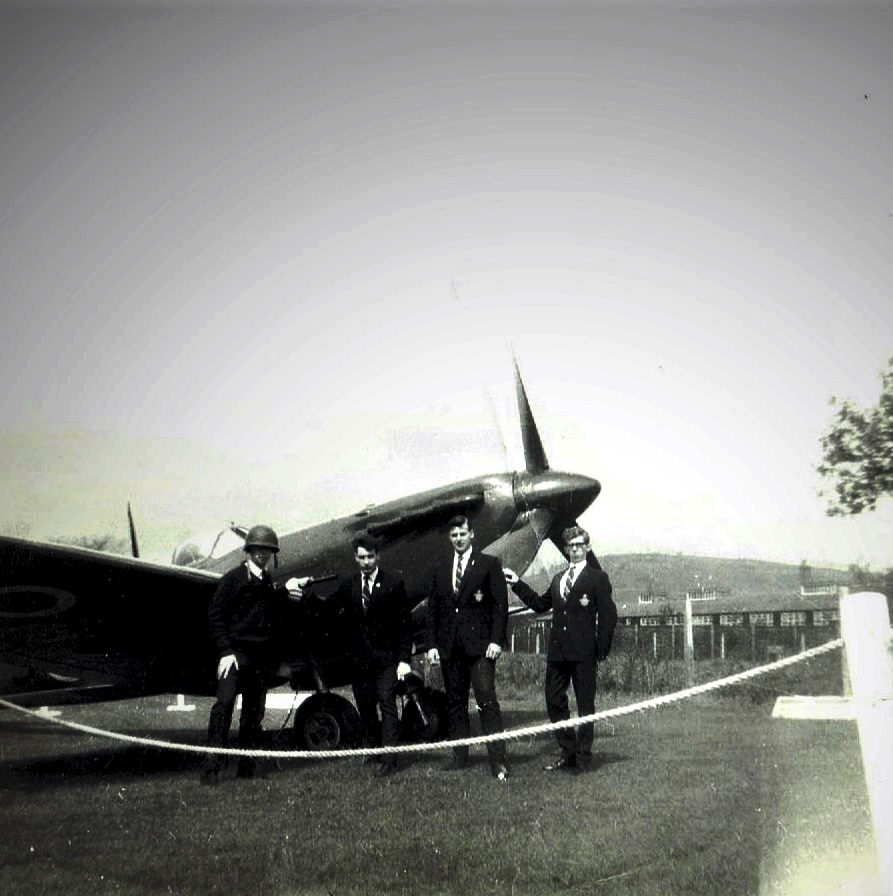 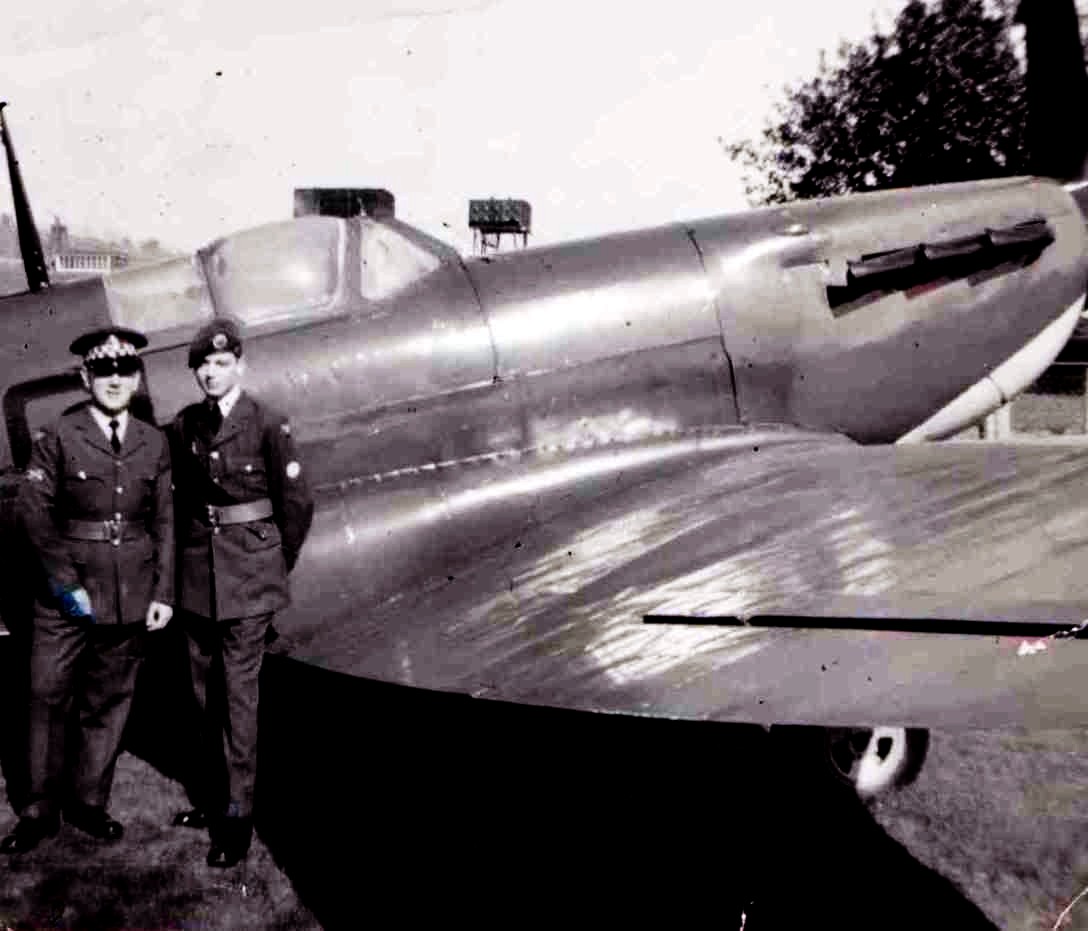 Have You Any Photographs Or Other Memories Of the 302nd Entry RAF Administrative Apprentices? If So You Can E-Mail Them To:
administrator@rafadappassn.org