The SECOND Entry was attested at RAF North Weald on 27/28/29 September 1947. Training was undertaken in the trades of Clerk General Duties, Clerk Accounting and Equipment Assistant at the Administrative Apprentice Training School RAF St Athan between September 1947 and May 1949. 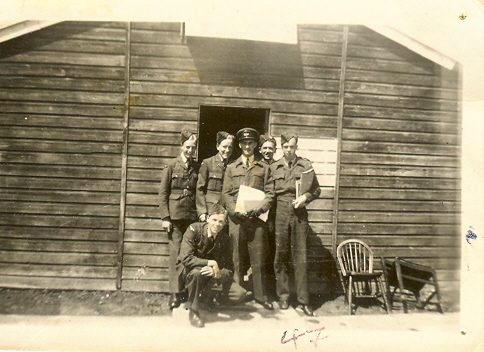 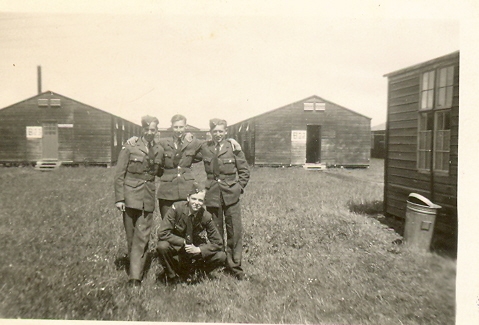 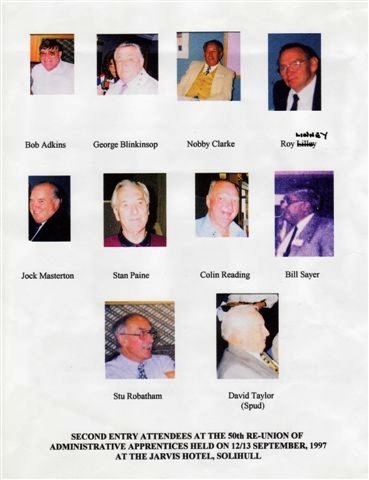 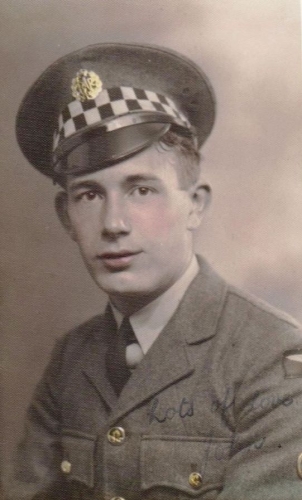 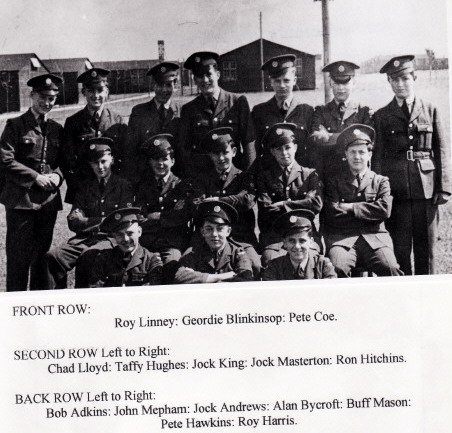 I am sure that most of you, like me, have friends and relations whom we regard as indomitable. Bob was one such for me. He started in the 2nd Entry and graduated with the 3rd, and whilst I didn’t have a lot to do with him, I always found him friendly and amusing – and he was almost universally liked. He told me at the Halton Window Memorial Window occasion, that after passout he became a rugby player, representing RAF Cyprus amongst others – he never let on to me at St A where I was always scraping around to get players, grrrh! There was one app in the 3rd with whom he did not get on! And as the song goes “A festival great was arranged for the date!” and the Staff organised a grudge boxing match. Every punch that Bob landed we cheered wildly and both gave blood! I can’t remember if there was winner as such, but the other guy really looked the worse for wear! I won’t mention the opponent’s name, but will say that he was one of the few apps who were not particularly liked; the irony was that at the Passing Out Ceremony it was announced that this app had been awarded the Cadetship – there was a thunderous silence! And the dignitaries were all looking bemused! Vale Bob, those who knew you will miss you.

Have You Any Photographs Or Other Memories Of the 2nd Entry RAF Administrative Apprentices? If So You Can E-Mail Them To: administrator@rafadappassn.org