The TWELFTH Entry was attested at the Administrative Apprentice Training School RAF St Athan in January 1951 and training was undertaken in the trades of Clerk Secretarial, Pay Accounting and Supply until 1 August 1952. 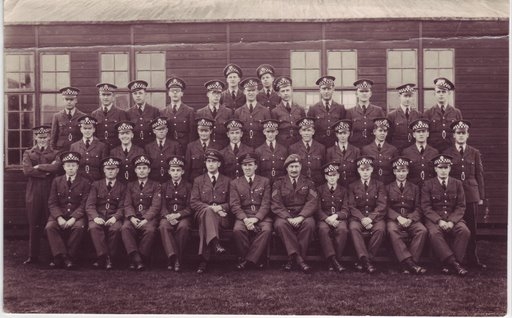 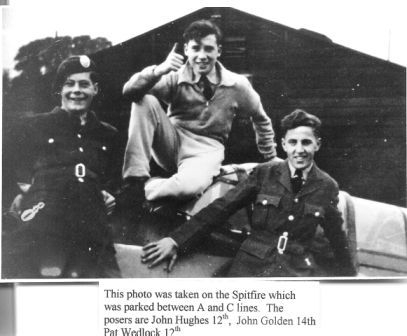 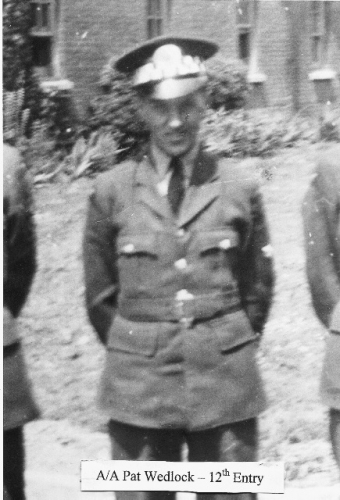 8th July 2020
Obituary
The Death Of Crawford (Pat) Wedlock – John Davies 303rd
It is with a tremendous sadness that I include the passing of Crawford (Pat) Wedlock who died suddenly on Saturday, 4 July 2020 at his home in Portrush, Co. Antrim.  He was 84. Pat joined the RAF in January 1951 at RAF St. Athan as a member of the 12th Entry. Following training he was posted to Aldergrove and subsequent postings included Rheindahlen, Jever, Edenmore, Aberporth, Leconfield, 4 Sqn Gutersloh, Laarbruch and HQ STC High Wycombe.  Following promotion to Warrant Officer in 1974, he was Families Officer at St. Athan, Adjutant 203 Sqn Luqa and finally Chief Clerk at 16MU Stafford. He retired from the RAF in 1981 after which he spent 5 years as a Warrant Officer with the SOAF. In his later years he was actively involved with RAFA and was awarded a National Presidential Certificate in recognition for his hard work and dedication. Pat was a lovely man who left a lasting impression and he will be sadly missed by his many friends.

Have You Any Photographs Or Other Memories Of the 12th Entry RAF Administrative Apprentices? If So You Can E-Mail Them To: administrator@rafadappassn.org